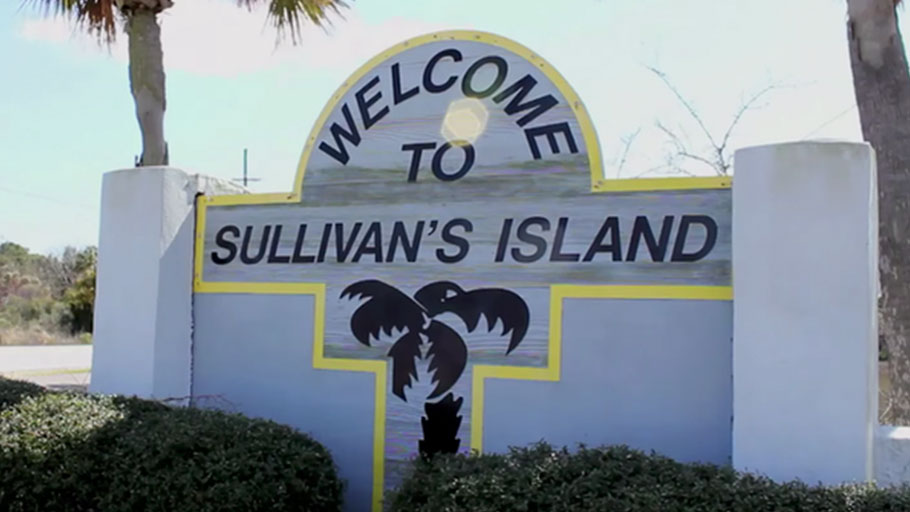 The Erasure of the History of Slavery at Sullivan’s Island

You Are Here: Home » Blog » News & Current Affairs » The Erasure of the History of Slavery at Sullivan’s Island

The history of slavery in America is, to a great extent, the history of erasure. For most of the century and a half since the Civil War ended, families, communities, churches, universities, banks, insurance companies, and a host of other institutions have gone out of their way to ignore past involvement in what Rev. Jim Wallis of Sojourners has labeled “America’s original sin.”

I was reminded of this a few months ago when my wife and I attended the annual meeting of the Association for the Study of African American Life and History in Charleston, South Carolina. As we hadn’t visited the city in some three decades, we occasionally played hooky from the conference to go be tourists. One morning, we took a commercial boat tour of Charleston harbor. The captain gave a running commentary throughout our voyage as we passed major sites including the Battery, Fort Sumter, and others. When we made the long drift alongside Sullivan’s Island at the entrance to the harbor, he shared the most extensive portion of his monologue. We learned of the Battle of Fort Moultrie there during the American Revolution, of the island’s inflated real estate market, and of its many celebrity homes.

Curiously, the captain’s commentary completely ignored the most significant part of the history of Sullivan’s Island: its role in the importation of enslaved Africans. The island served as a quarantine station for Africans arriving on slave ships, who spent days or weeks in “pest houses” until deemed “safe” for public auction. Some 40% of the nearly 400,000 Africans imported into British North America and the young United States passed through this place. It has been termed the “Ellis Island” of African Americans.

As someone who has specialized in African American history throughout my academic career, with a particular focus on slavery and abolition, this example of erasure proved particularly jarring. It shouldn’t have. I know, for example, that southern plantation homes regularly fail to inform tourists about the enslaved people who toiled at these places. Nevertheless, the warm sea breeze we had experienced during the earlier part of the tour immediately evaporated in a cold bath of anger and sadness. Our effort to be tourists had failed to isolate me – even momentarily – from an awareness of the extent to which Americans still seek to eradicate the heritage of slavery from our collective consciousness.

Near the end of the harbor tour, almost in passing, the captain pointed out the site of a new African American history museum opening in Charleston. Indeed, officials broke ground for the International African American Museum on October 25, 2019. It is expected to greet visitors in 2021. The press release announcing the ground breaking observed that the museum will “illuminate the story of the enslaved Africans who were taken from West Africa, entered North America in Charleston, SC, endured hardship and cruelty, and then contributed so significantly to the greatness of America. The museum . . . will honor the site where enslaved Africans arrived.”

Maybe the new museum, along with other recent developments of a similar nature, is a sign that we can get beyond the usual erasure of slavery from our national mind. It would be a welcome change.

This article was originally published by the History News Network.

Roy E. Finkenbine is Professor of History and Director of the Black Abolitionist Archive at the University of Detroit Mercy.