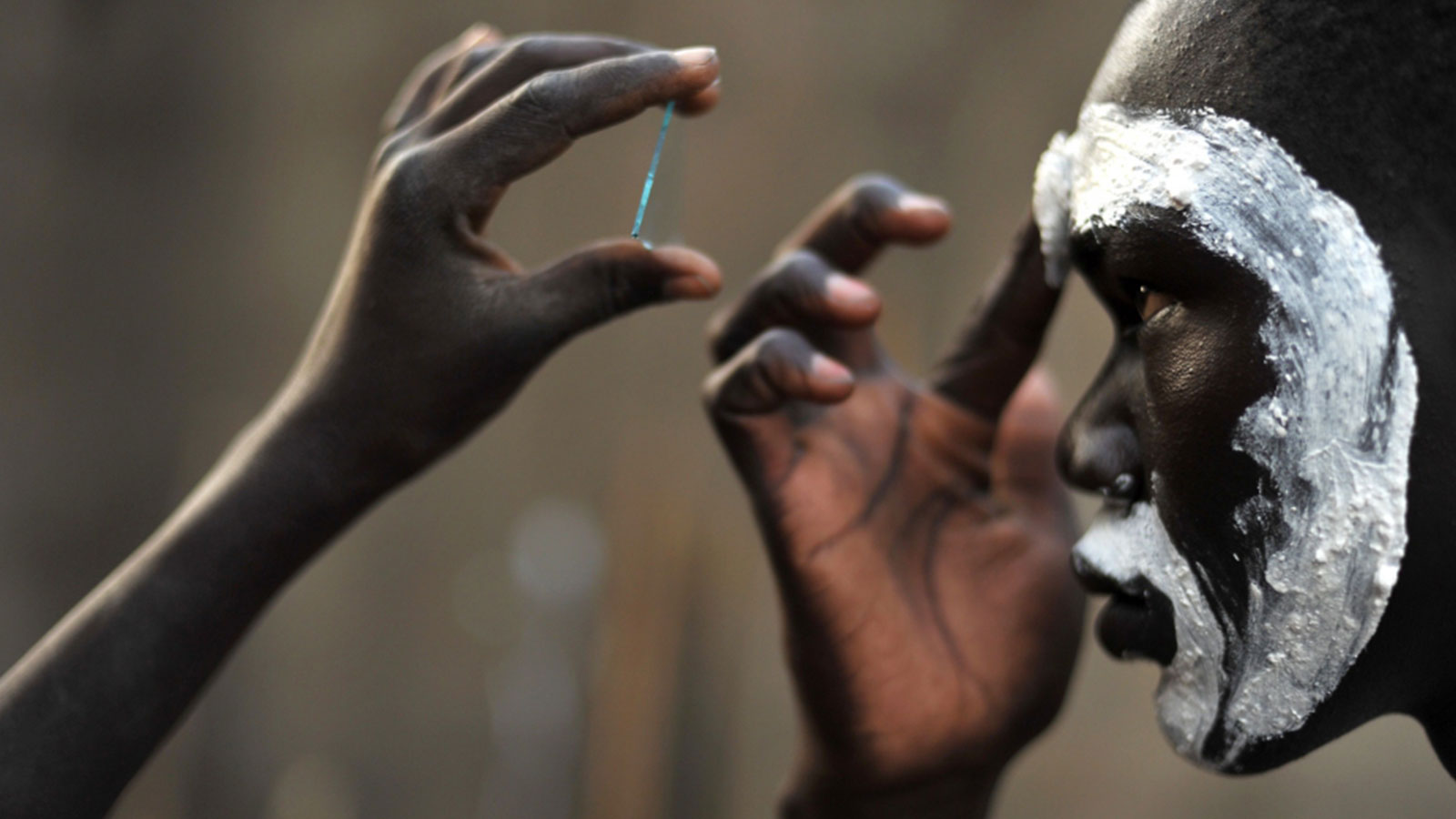 Scientists say they have traced the world’s 6,000 modern languages — from English to Mandarin — back to a single “mother tongue,” an ancestral language spoken in Africa 50,000 to 70,000 years ago.

New research, published in the journal Science, suggests this single ancient language resulted in human civilization — a Diaspora — as well as advances in art and hunting tool technology, and laid the groundwork for all the world’s cultures.

The research, by Quentin Atkinson from the University of Auckland in New Zealand, also found that speech evolved far earlier than previously thought. And the findings implied, though did not prove, that modern language originated only once, an issue of controversy among linguists, according to the New York Times.

Before Atkinson came up with the evidence for a single African origin of language, some scientists had argued that language evolved independently in different parts of the world.

Atkinson found that the first populations migrating from Africa laid the groundwork for all the world’s cultures by taking their single language with them. “It was the catalyst that spurred the human expansion that we all are a product of,” Atkinson said, the Wall Street Journal reported.

Atkinson traced the number distinct sounds, or phonemes — consonants, vowels and tones — in 504 world languages, finding compelling evidence that they can be traced back to a long-forgotten dialect spoken by our Stone Age ancestors, according to the Daily Mail.

Atkinson also hypothesized that languages with the most sounds would be the oldest, while those spoken by smaller breakaway groups would utilize fewer sounds as variation and complexity diminished.

The study found that some of the click-using languages of Africa have more than 100 phonemes, or sounds, whereas Hawaiian, toward the far end of the human migration route out of Africa, has only 13, the Times reported. English has about 45 phonemes.

The phoneme pattern mirrors the pattern of human genetic diversity as humans spread across the globe from sub-Saharan Africa around 70,000 years ago.

Source: The World from PRX

Featured Image: A South Sudanese boy belonging to a cultural dance group uses moistened ground chalk to mark traditional tribe paintings on his face before his group performed at a cultural center in Juba on Jan. 16, 2011. (Roberto Schmidt)