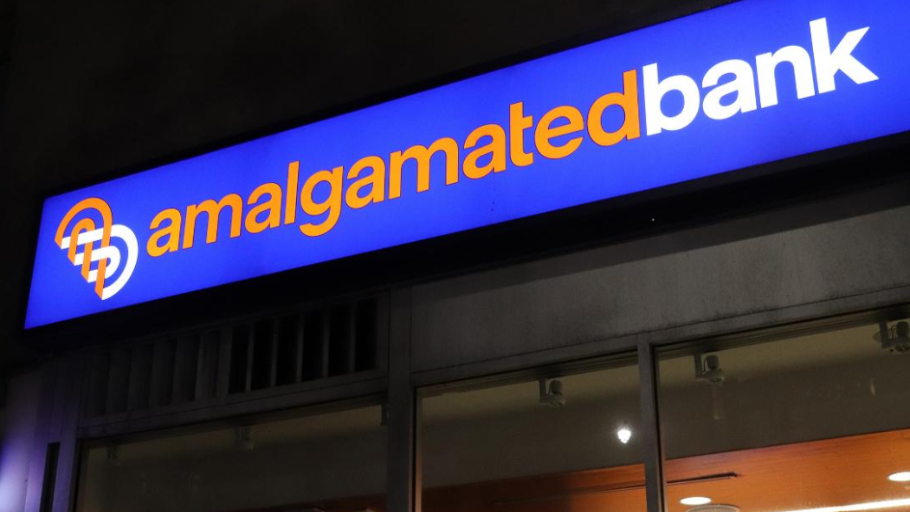 Last year, Amalgamated Bank doubled-down on its commitment to racial justice initiatives. Catapulted by the cruel murder of George Floyd, the bank issued a statement supporting Black Lives Matter and publicly committed to 10 concrete actions to support racial justice, including the formation of a Racial Justice Task Force to build a more inclusive work environment. These efforts are built on the foundation that Amalgamated is America’s socially responsible bank and seeks to be a leader among its peers in creating a more just, sustainable world.

Today, Amalgamated Bank announced its endorsement of HR 40, which is calling upon the Federal Government to form a Commission to explore reparations for African Americans. As of now, we are the first major U.S. bank to endorse HR 40, but are hopeful we are not the last.

While Amalgamated’s nearly one hundred-year-old legacy of social action is clearly demonstrated, we acknowledge that there is more for all of us to do to stem the tide of complacency and call for higher levels of justice for all people.

Amalgamated also acknowledges the deep roots connecting the financial sector to the American slave economy. Banks and lenders played a key role in not only financing slavery, but in excluding Black people from financial resources by redlining, withholding investment into black-owned businesses, predatory lending practices, engaging in predatory pay day lending, and charging exorbitant fees that  trap people in a downward spiral of debt.

Broadly speaking, the concept of reparations for gross violations against human rights is not new. Reparations have been used in numerous countries to attempt to achieve justice for past violations against specific groups of people. Although these strategies haven’t always been executed perfectly, they have been one of the key ways for governments to make amends for past violations, apologize, and restore equity among impacted communities.

We believe the commission created through H.R. 40 is an important first step towards achieving racial justice. The work shouldn’t stop there. Amalgamated believes there must be real, tangible remedies for African Americans and an explicit acknowledgement and apology by the Federal government for slavery’s role in creating our modern economy. We believe that this isn’t just morally right but is required for the country to truly move forward and build the thriving, equitable economy we clearly need.

That is why Amalgamated is proud to announce our support for H.R. 40 and reparations. We invite other banks and financial companies to do the same.

In addition to Amalgamated Bank’s endorsement of H.R. 40, the Amalgamated Foundation will continue its commitment to racial justice and expand that to strategies in support of reparations over the coming months.