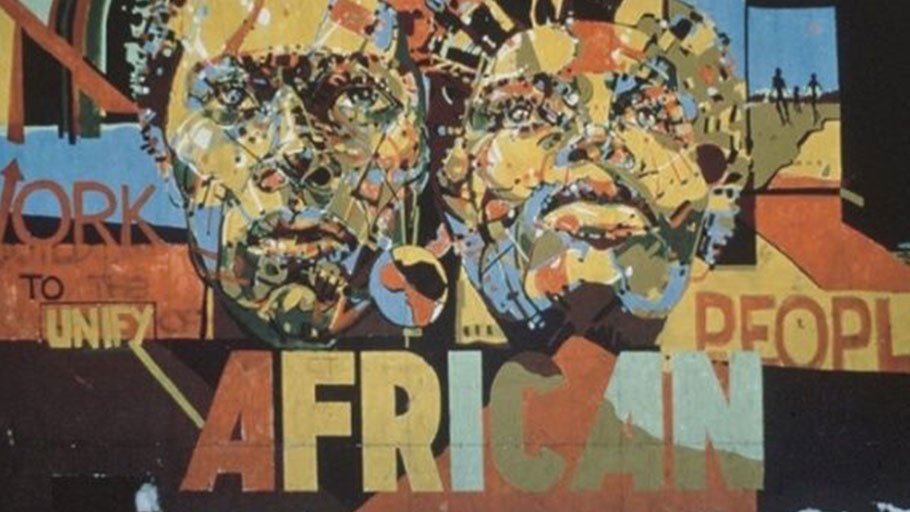 “African history is considered rather unimportant, but the history of the African diaspora isn’t considered at all,” Hakim Adi said.

“Pan-Africanism: A History” a recently released book written by Professor Hakim Adi is seeking to explore and create discussion about Pan-Africanism around the world, a topic the author says often goes undiscussed.

From the early 1900’s til now, in his new book “Pan-Africanism: A History” Professor Hakim Adi explores the Pan-Africanism around the globe.

The book, which chronicles the pan-African movements from the early 1900’s until recent times. This extensive history provides an in-depth look at the voices and bodies that shaped the century and inspired thousands to fight for their rights.

“Pan-Africanism: A History” delves into the early years of the African Union, an organization formed by 55 African states, as well as some the 20 century’s most influential personalities, artists, and fashion icons such as  Bob Marley, Malcolm X, Marcus Garvey, Du Bois, Gaddafi, Nkrumah.

“The book was written to address the absence of a modern text which I could use with my own students. I hope that it will provide a concise introduction and up to date summary for all who are interested in this important and ever-topical subject,” Adi said, noting that the book was purposely released on the anniversary of the International Day for the Remembrance of the Slave Trade and its Abolition.

The road towards change began in the 1980’s for the professor of African history. In an interview with Roape, Adi explained he had first become interested in African anti-colonial activism in Britain due to the sheer lack of academic materials.

“It was certainly not considered British history but then again it was not considered ‘proper’ African history either. It remains almost totally marginalized and of course, barely taught at the university level anywhere in Britain,” Adi added.

“Our ‘activism’ was to attempt to change this situation, to change the national curriculum, to encourage more research, to work with museums, archives, libraries, teachers, as well as in universities, so that the history of Africans (as well as those of the Caribbean and Asian origin in Britain) assumed its rightful prominence.”

Featured Image: The first of the century, the extensive history provides an in-depth look at the voices and bodies that shaped the century. | Photo: Twitter: @BCAHeritage