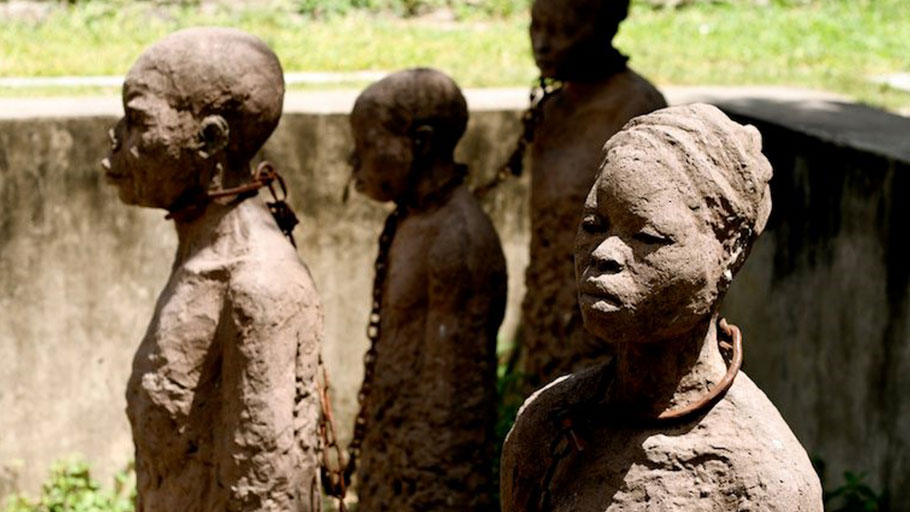 The Danish government has officially apologized to Ghanaians for their country’s role in the dark history of slave trade in the then Gold Coast where millions of Africans were shipped to Europe and the Americas.

When the Danish delegation paid a visit to Ghana’s president last week; led by the Danish Queen Magarethe II who is the first Danish Monarch to visit Ghana; Foreign Minister Anders Samuelson said nothing could justify the inhuman treatment meted out to human beings under the guise of slave trade.

Denmark’s involvement in then “Gold Coast” begun on April 20, 1663, when it seized the Christiansborg Fort (Osu Castle) and Carlsborg Fort (Cape Castle), as it completed the annexation of Swedish Gold Coast settlements. The Gold Coast was made a Danish crown colony in 1750 and after the entrenchment of slave trade was later sold to the British Government.

Before the sale however thousands of Ghanaians had already been shipped as slaves to Denmark, other European countries and the Americas. Not only were they beaten, tortured and swapped with items like ivory and gold they were later handed menial jobs in the countries they were shipped to, which they helped develop to what they are now.

Even though the Danish government was part of the first wave in abolishing slave trade the apology is centuries late. 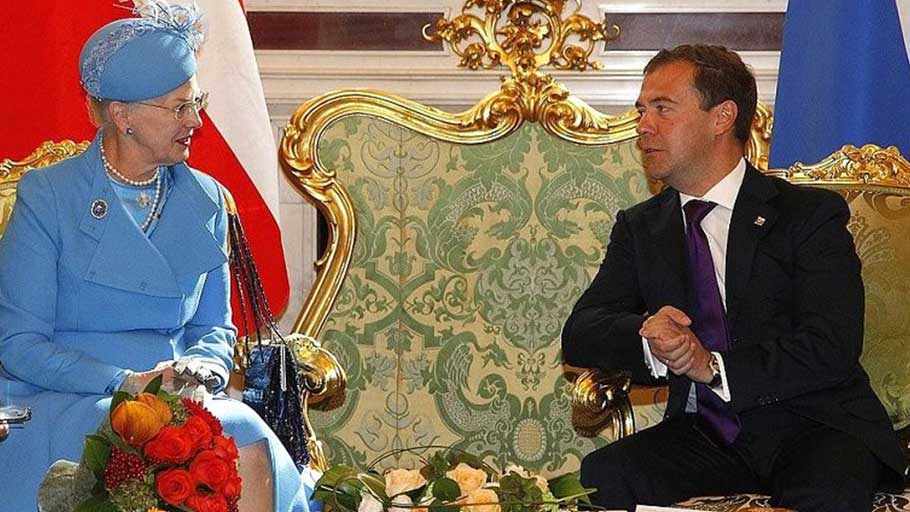 “…I also take the opportunity to bring up a more distant shared history. We share a dark history of slave trade – shameful and unforgivable part of Danish history. Nothing can justify the exploitation of men, women and children in which Denmark took part,” Samuelson said, shortly after a high profile meeting with Ghana’s president.

Years after the dark days of slavery, Denmark through its DANIDA Agency, has supported Ghana in many sectors of the economy. Ghana and Denmark have enjoyed strong diplomatic and commercial ties over the years and now Ghana’s graduation to a middle-income country and its prospects of sustainable economic growth mean the relationship is gradually transitioning from development aid to trade cooperation, in line with the vision of the Government of Ghana. 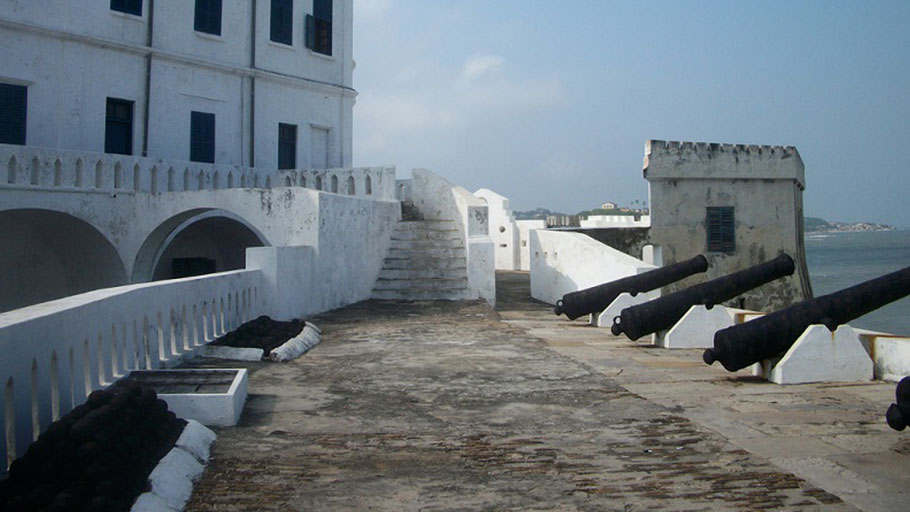 “Increasingly, the focus of Ghanaian policy is to accentuate economic partnership between our partners, to ensure that businessmen can get together and invest in our country, and Ghanaian businessmen, if they can, also invest in Denmark,” the President Akufo-Addo said.

“Denmark has been a solid ally, friend and partner of Ghana. There are so many areas of our national life which have been affected by the generosity of the Danish people, and the co-operation development area encompasses many areas,” he concluded.