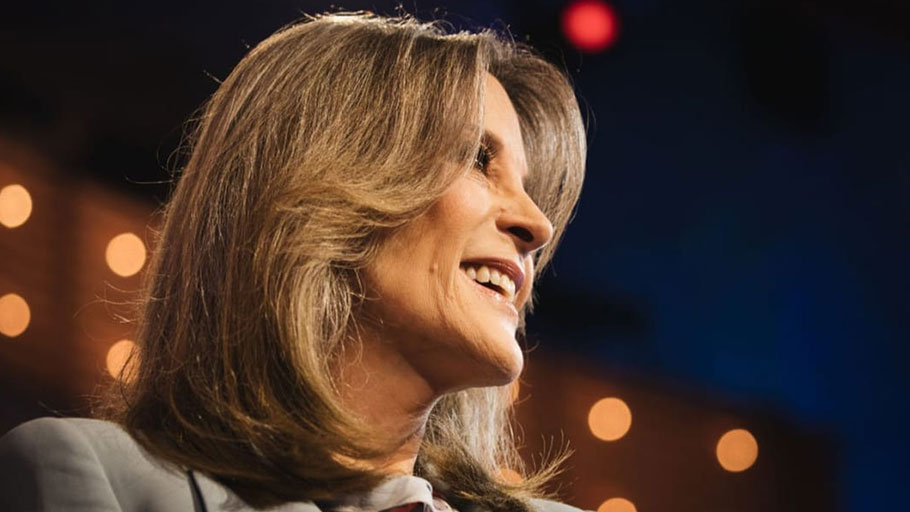 Democratic presidential candidate Marianne Williamson announced her plan for reparations to African Americans for slavery Wednesday, calling for $200 billion to $500 billion over 20 years.

The author said she would create a reparations council of 30 to 50 people made up of slave descendants to determine how the money would be distributed.

“The only stipulation on the part of the American government is the following: that the money be applied for purposes of economic and educational renewal,” a statement on Williamson’s website said. “The Reparations Plan will not erase the history of slavery in America, nor of its ugly aftermath.

“It is obviously only one part of a multi-dimensional healing process. But it will go far toward ending a painful, horrific chapter in American history, and will give future generations of Americans a chance to begin again on a ground of genuine reconciliation,” the statement continued.

Reparations for slavery has been a persistent topic on the Democratic campaign trail during the primary season. Williamson mentioned her support of reparations for African-American slavery descendants in both Democratic debates she appeared in so far.

In last week’s Detroit debate, Williamson said her figures of nearly $500 billion were based on her calculations from an order made to black Americans during Reconstruction, referred to as “40 acres and a mule.” She called anything less than $100 billion in reparations “an insult.”

“I believe that $200 to $500 billion is politically feasible today because so many Americans realize there is an injustice that continues to form toxicity underneath the surface and an emotional turbulence that only reparations will heal,” Williamson said.

That “40 acres” order, made by Gen. William Sherman in 1865, was reversed months later by President Andrew Johnson, who succeeded President Abraham Lincoln after his assassination.

Another candidate, Amy Klobuchar, D-Minn., has called for broad investments into black communities as a way to address the issue while former Rep. Beto O’Rourke, D-Texas, said he supports a conversation about reparations.