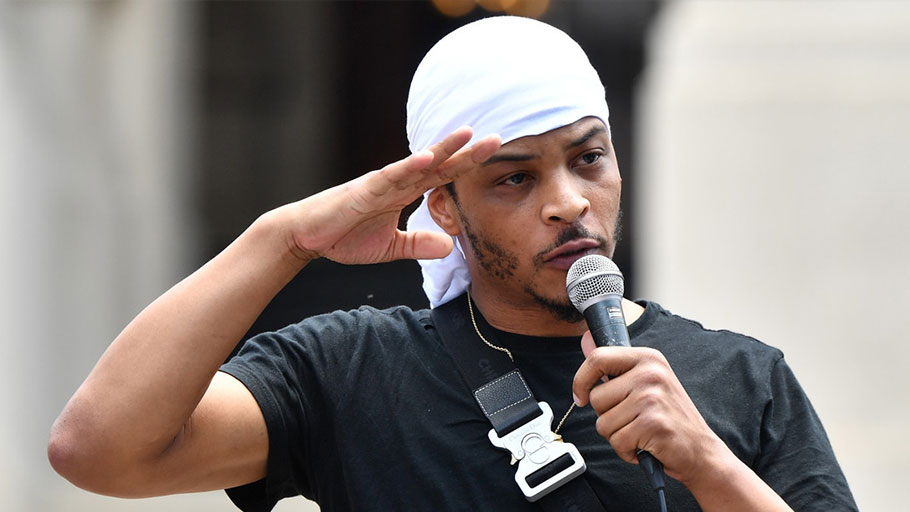 Over the weekend, popular Atlanta-based rapper and actor T.I. issued an open letter to Lloyd’s of London, calling on the well-known insurance company to pay direct compensation for its role in the trans-Atlantic slave trade. In doing so, Clifford Harris, Jr., who goes by the name T.I., called attention to the growing demand for reparations to be paid to descendants of American slaves.

T.I.’s letter, posted via Instagram (Read Open Letter below), comes a month after the British insurance giant acknowledged its ties to the trans-Atlantic slave trade, a racist and dehumanizing enterprise that occurred between 1525 and 1866. The slave trade was estimated to have sent 12.5 million Africans across the Atlantic, with 10.7 million surviving the journey to only to then be enslaved in America.

In acknowledging its past role in the slave trade last month, Lloyd’s was contrite. “There are some aspects of our history that we are not proud of. This was an appalling and shameful period of British history, as well as our own, and we condemn the indefensible wrongdoing that occurred during this period.” Lloyd’s also made vague commitments to rectify its past harm, with The New York Times reporting at the time that Lloyd’s would recruit more Black and minority candidates, invest in diversity and inclusion programs, and contribute to relevant charities.

To T.I., that commitment is incomplete. Writing his open letter “as a representative of the descendants of the enslaved Africans,” the entertainer called on Lloyd’s to both reckon with its past and pay direct compensation for its “shameful role” in the harm it enabled.

“It has come to our attention that your company was built on the blood, sweat and tears of our ancestors. We have seen you apologize for your ‘shameful role’ in the Trans-Atlantic slave trade, but that simply is not enough,” T.I. wrote. “I must take direct aim at the fact that while many corporations and organizations like yours, denounce past behavior, verbally accept accountability and even share public sentiments of contrition – there never seems to be enough, if any, consideration or serious discussion around how to repay the descendants of the African slave.”

The letter continues by asserting that Lloyd’s previous commitments are “far too vague” and suggests reparations and “and open dialogue about how [Lloyd’s] business practices should be altered to address long-standing injustices including anti-Black racism and economic injustice.” Included among the suggested reparations are ten percent ownership of Lloyd’s be given to descendants of African slaves, board diversification of Lloyd’s, and low-interest loans to African Americans. The letter also demands the reparation plan by fall of 2020.

“We demand a specific call to action that includes, but is not limited to direct reparations be made to the families who were ripped from their native lands and sold as property while your company profited from the whole shameful endeavor.” T.I. wrote.

In issuing his letter, T.I. adds more fuel to the ongoing conversation in America about reparative justices for the ancestors of American slavery. As the United States grapples with its racist past in the wake of the nationwide protests against police violence, the issue of reparations is gaining steam as many call for the country to finally address its greatest historical injustice. Legislation is winding its way through Congress that would establish a commission to explore the issue of reparations and make specific recommendations for future initiatives. For many critics, however, the current Congressional legislation insufficiently addresses the real and present need for economic justice for direct descendants of those who were enslaved in America.

Based on research aggregated by the Brookings Institute in its policy brief titled “Why we need reparations for Black Americans,” the average white family possesses approximately ten times the amount of wealth as the average Black family, and white college graduates have more than seven times the wealth of Black college graduates. Together Professor William “Sandy” Darity, Jr. the Samuel DuBois Cook Distinguished Professor of Public Policy at Duke University, and Kristen Mullen, founder of Artefactual, recently authored a book on the topic, “From Here to Equality: Reparations for Black Americans in the Twenty-First Century.” In their book, the two argue that ultimately it is the erasure of this massive financial wealth gap between Black Americans and white Americans that must be core to effort of reparations. The two estimate that closing the gap will require $10 to $12 trillion in federal investments.

For his part, T.I. appears to agree with those who call for a sense of urgency on the issue of reparations, arguing that the discussion should not only include the U.S. government, but corporate beneficiaries of the slave trade as well. By leveraging his celebrity power to bring a critical issue to the forefront of not only popular culture, but national dialogue, T.I. is using his voice to do more than just make music. He’s helping right the wrong of America’s greatest historical injustice. 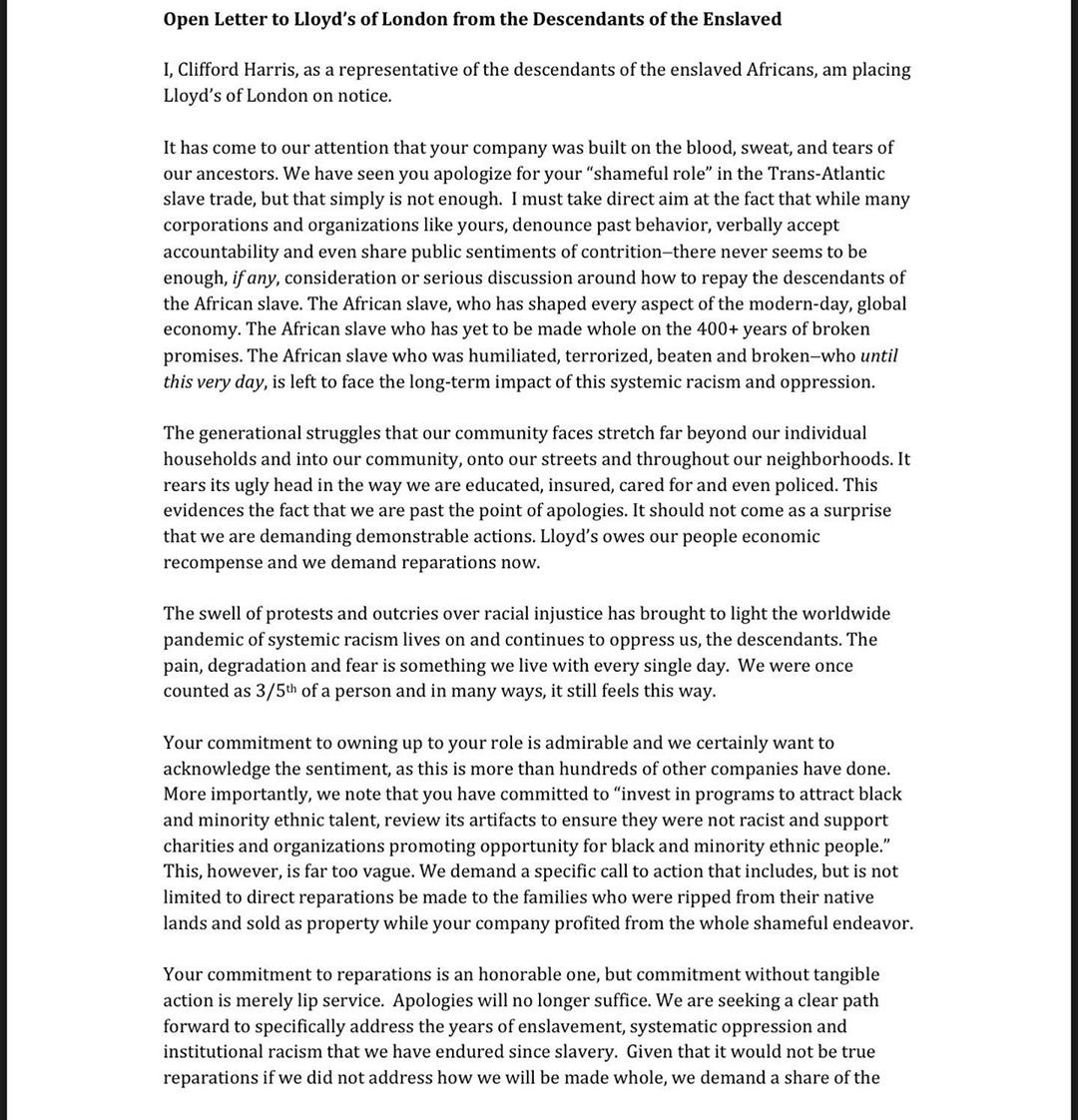 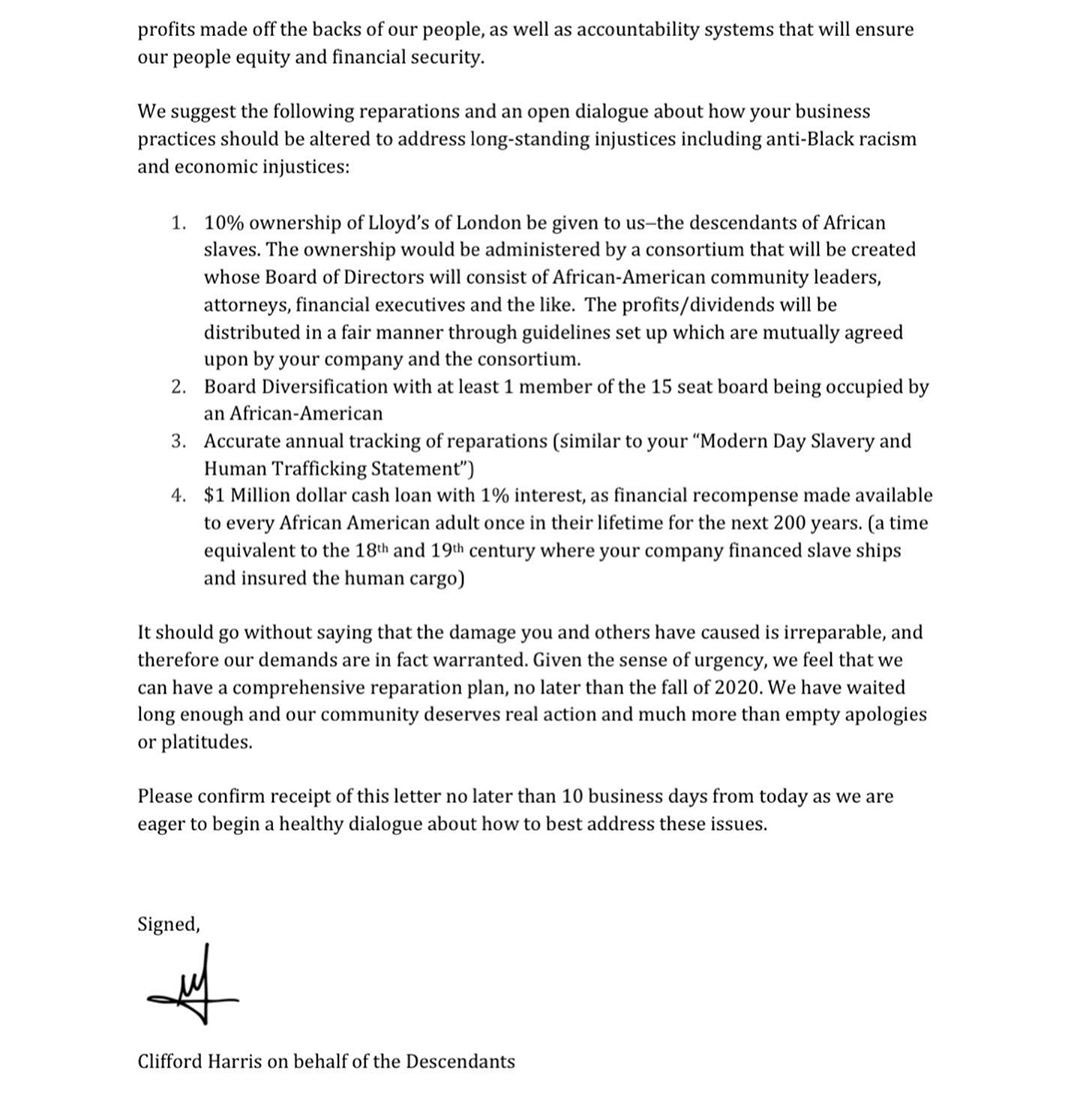