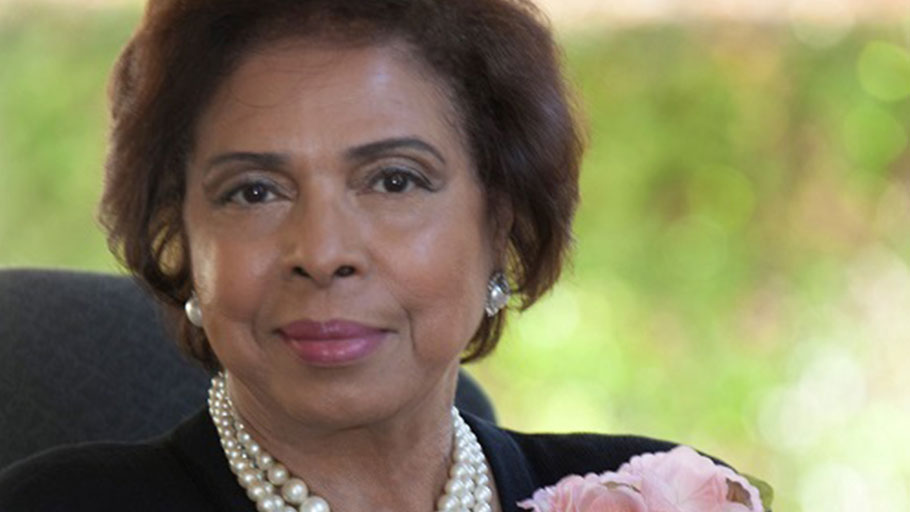 Whenever Black people bring up the subject of white Americans acting to cure years of discriminatory acts against Black people when our ancestors were forced to work without compensation, they usually pivot to the term “reverse discrimination” or they question whether reparations would be constitutional.

My good friend, Gloria Dulan Wilson, responded to the constitutional argument by saying, “It was once constitutional to beat, lynch, rape, enslave, torture Black men, women and children with impunity. I don’t think we have to concern ourselves with what is or is not constitutional – our main responsibility is to push for, stand for and demand reparations on OUR OWN TERMS – not concerned with what they want – They damned sure weren’t concerned about what we wanted when they were making us work for them for free and traumatizing our families.”

After the constitutional question, they also pivot to questions like “Why should I pay or I didn’t discriminate against anybody.” They never respond with, “You’re right. I have benefited from discrimination against you” even though the answer is obvious. They just don’t get it or they have selective memory.

For those who still benefit from slavery, you should read the report of the United Nations’ working group of experts on People of an African Descent affiliated group. The group spelled out that the compensation is necessary to combat the disadvantages caused by more than 200 years of slavery and legally allowing the sale of human beings based on the color of their skin. The resulting article was written by Eugene Mason.

Today’s polluted and continuing atmosphere of racism against not only African Americans, but of people of Hispanic and Native American heritage. We see no indication of America resolving this problem even if an individual group, such as Georgetown University, has recognized its duty to resolve its debt.

In the case of Georgetown University, the school has offered free tuition for descendants of the slaves sold by that University in 1838 to “pay its bills.”

The late Congressman John Conyers worked for years to resolve the reparations’ issue. He said, “I’m not giving up…Slavery is a blemish on this nation’s history, and until it’s formally addressed, our country’s story will remain marked by this blight.” He repeatedly introduced HR 40—a bill that would establish a commission to examine the institution of slavery and recommend appropriate remedies.

Since the late Congressman has been out of Congress, Congresswoman Sheila Jackson Lee has picked up the lead on this issue. She’s spearheaded a Congressional hearing which calls for a commission to study and develop reparations proposals for African Americans, and consider a national apology by the government. She reminds us of the role of the federal government in supporting the slavery and subsequent discrimination. She calls for formal acknowledgment.

Our government has apologized for many things, but slavery is not on the list. Several years ago, the late Dick Gregory, Mark Planning, Janet Langhart-Cohen and I spent many days walking the halls of the Senate seeking an apology for never having apologized to African Americans for lynching. After many months for something as simple as that, the Senate finally apologized.

No reparations were involved for that horrendous practice, but the time has come for reparations for those hundreds of years of slavery.

This article was originally published by Trice Edney News Wire.

Dr. E. Faye Williams is National President of the National Congress of Black Women, Inc. (www.nationalcongressbw.org) She is also host of Wake Up and Stay Woke on WPFW-FM 89.3