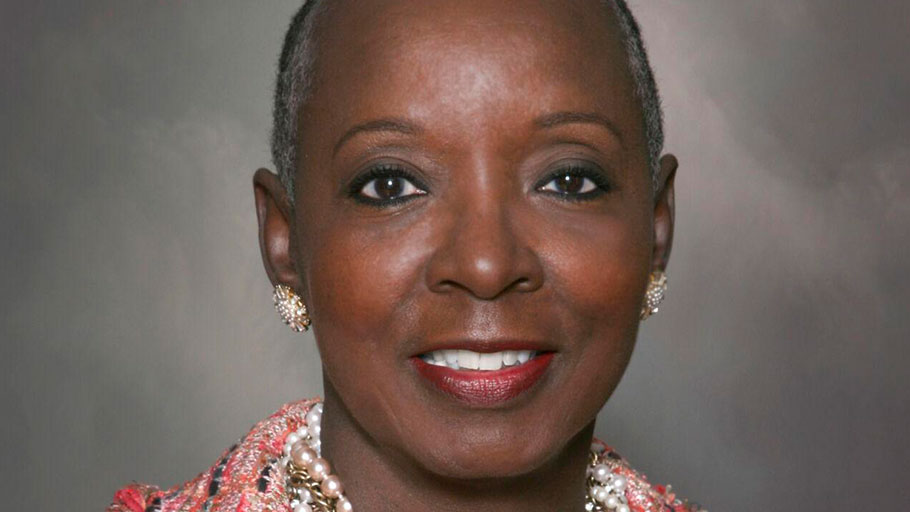 You Are Here: Home » Blog » Reparations » Reparations for Black residents should be on city agenda, says Winston-Salem’s mayor pro tem

Mayor pro tem and North Ward Council Member D.D. Adams says the time is right for Winston-Salem to move forward on reparations for its Black citizens for slavery, years of Jim Crow and other racial inequities.

Adams brought forward the idea in this month’s meeting of a committee she chairs on the Winston-Salem City Council.

Adams says she knows it is a controversial concept.

Nonetheless, Adams intends to move forward on the idea, with hopes to bring the issue up for more in-depth discussion by October or November.

The concept is that because Blacks were so long kept in slavery, society at large benefited from their unpaid labor. Even after the end of slavery in 1865, most Blacks lived lives as second-class citizens during the long years of segregation.

Just what that unpaid labor during slavery is worth in today’s dollars is a question that many have calculated to widely varying estimates, not to mention the objection from people who say no one alive today held any slaves, or was a slave.

“White people say, ‘I am not responsible for what happened during slavery,’ ” Adams said. “You are not responsible, but you benefited from the labor and assets of my people. My family and millions of African Americans came to this country through no choice and worked for free. Our labor helped create those people who are millionaires and rich and privileged.”

Winston-Salem Mayor Allen Joines said Sunday he thinks that many people might support the idea of doing more for the city’s Black residents, but doesn’t think calling them reparations will fly.

“It might tend to alienate folks who might otherwise be willing to support African Americans dealing with not having all the opportunities they might need,” Joines said. “I think the word ‘reparations’ is probably not a good term. The staff has been looking at what’s happened in Asheville. I am certainly supportive of ways we can look at expanding the economic conditions of African Americans.”

Adams, like many others who have called for reparations, said she is not calling for the city to start writing checks to its Black citizens.

“We are not asking you to give us cash — give us resources,” Adams said. “What we are asserting it that if we are serious about righting the wrongs of inequities in Winston-Salem, we have to have a plan to do that: Making sure our children have a right to quality education and access to all the resources to be successful in life — whether that is broadband, or free pre-K and daycare, making sure everyone has the ability to go to college; we don’t pay, it should be free.”

An important concept among those calling for reparations is that of creating intergenerational wealth among Black people: In other words, making it possible for Black families to leave the kinds of assets to their children that white families are able to leave.

Adams said that her father could not access the benefits of the G.I. Bill (benefits for veterans of World War II) that many white vets used to obtain housing.

“When my father could not utilize that benefit, it struck his legacy off by their not having a home and growing wealth,” Adams said, adding that the effects of such policies persist today in the quality of housing in Black neighborhoods. “Until we are allowed the resources that were denied to us, we will never get ahead of the game.”

In Asheville, the reparations resolution calls on the city manager there to start a process over the next year to develop short-, medium-, and long-range policies to create “generational wealth and to boost economic mobility and opportunity in the black community.”

The Asheville resolution also calls on that city to establish a panel called the Community Reparations Commission that would work on goals including increasing minority home and business ownership, creating safe neighborhoods and closing racial disparities in education, health care, employment and criminal justice.

Winston-Salem already has a newly-empaneled committee that is working on recommendations to present to the full city council on ways to tackle poverty. That group came out of a call to reduce police funding inspired by the Black Lives Matter protests here and elsewhere.

In Winston-Salem, rather than reduce police spending in absolute dollars, the city is electing to maintain and actually increase police spending, while at the same time shifting money within the city budget to create a $1 million fund to work on poverty issues.