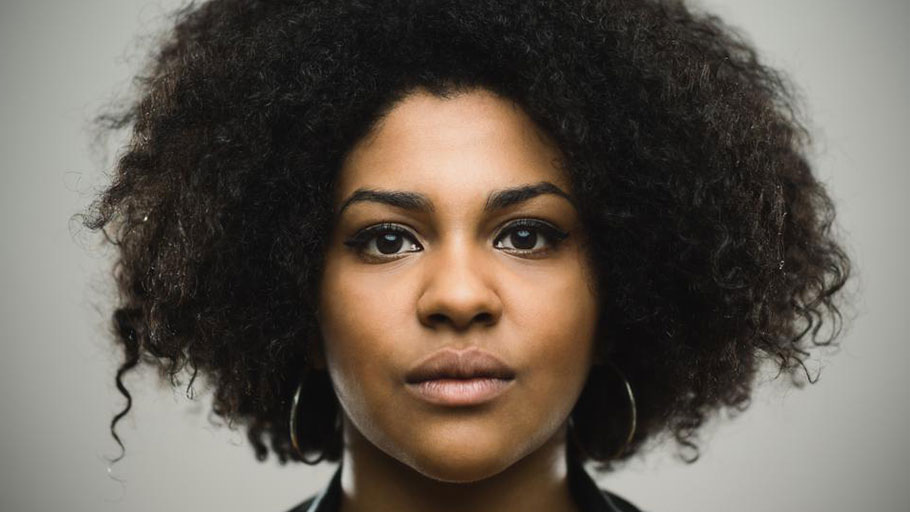 Thank You For The Symbolic Gestures But Black People Need Reparations

You Are Here: Home » Blog » Reparations » Thank You For The Symbolic Gestures But Black People Need Reparations

If the U.S. ever wants to move forward and right the wrongs of its past, there must not only be a public acknowledgement of the crimes committed against Black people, but there must be programs in place to serve as a form of restitution.

America is finally waking up from its 400-year slumber and an honest acknowledgement of racism is happening. The public’s opinion on Black Lives Matter has shifted vastly in the last two years. It was recently announced that the definition of racism will officially be changing and there is now a re-evaluation of American English vernacular and terminology that is commonly used but has racist origins. From Boston to Belgium, racist monuments are being torn down. The world is currently undergoing a racial reckoning. There has been a recent trend of painting Black Lives Matter murals along different streets in cities across the U.S. While the symbolic gestures are nice and make for great photo ops, to even begin to scratch the surface and atone for the wrongs of a country founded on genocide and slavery, reparations are a necessary starting point.

Restitution for the nation’s wrongdoing is not a foreign concept. To briefly recap America’s history of reparations:

· The Hawaiian Homes Commission Act of 1920 allows eligible Hawaiians the opportunity to receive land as a way to rectify the wrongful seizure of Native Hawaiian land during the overthrow of the Kingdom of Hawaii. In 1993 President Clinton issued an apology for the U.S.’s role in the 1893 overthrow of the Hawaiian monarchy.

· In 1946, the Indian Claims Commission was created to address and compensate Indigenous people for the mistreatment of their people and the seizure and stealing of Indigenous land.

Although in 2008, the U.S. House of Representatives issued an apology to Black Americans for slavery, no tangible forms of compensation or reparations have been given. What we have seen a lot of: Donning kente cloth, constructing murals and tearing down confederate monuments. While these actions are meaningful, they do not deconstruct oppressive systems or provide any sort of restitution for the greatest atrocity in American history. Although slavery ended over a century ago, the remnants are still being felt by Black Americans today. For evidence of this, one can look no further than the racism that permeates every system from housing to education, the Black people whose lives were stolen because of false convictions and false allegations, and even the staggering racial disparities in maternal mortality rates. Systematically disadvantaging a racial group for hundreds of years and then finally allowing them to be free, only to question why they’ve had challenges transcending the inequitable systems that you designed is abhorrent, to say the least. A few ways that the U.S. can start to rectify the transgressions of its past are as follows:

1. Cash payments. Following the global pandemic of Covid-19, the U.S. government delivered over $2 trillion in economic relief to the American people. It is not outside the realm of possibility that the U.S. government can devise a way to compensate descendants of slaves. The U.S. can learn from both the German government and the South African government. Apartheid was a system of racial segregation in South Africa that lasted for nearly 50 years. The Commission of Truth and Reconciliation (TRC) was a group designed to “investigate gross human rights violations that were perpetrated during the period of the Apartheid regime from 1960 to 1994, including abductions, killings, [and] torture.” One of the recommendations made by the TRC was that each victim or their family should receive $3,500 annually for six years. Germany also provides an excellent case study that deserves examination. Survivors of one of the greatest evils in human history, the Holocaust, receive monetary reparations, which can come in the form of grants or monthly allowances.

2. Free college tuition. Georgetown University proposed a $400,000 per year plan to support aid for the descendants of the 272 slaves that were sold in the 1800s to help the university stay open. Georgetown, along with Virginia Theological Seminary and Princeton Theological Seminary have all announced plans to issue restitutions to descendants of slaves. Free tuition to support slave descendants could be generated by small fees ($50 per semester, for example) from student tuition, faculty salaries and university endowments.

Along with this, student loan debt for slave descendants should be forgiven. Student loan debt cripples 42% of the American college graduates, with Black Americans having some of the highest rates of student loan debt and being five times more likely to default on student loans than their white counterparts. For Black millennials, staggering student loan debt is a major barrier to homeownership. Offering free college tuition along with forgiving the student loan debt that this group has accrued can remedy centuries worth of systemic oppression.

3. Land Allotments. Descendants of slaves should also receive land allotments. In 1865, the 13th Amendment was ratified, and slavery was officially abolished. General William T. Sherman issued Special Field Order No. 15, more famously known as “40 acres and a mule” which entitled Black families to receive a plot of land “not more than forty acres.” That dream didn’t come to fruition because President Johnson ordered this land to be given back to previous owners and Black families never received their promised land. Descendants of slaves are owed that land, which should be received as a form of reparations.

The reparations debate has been reignited with a global reflection on how to rectify the widespread inequities that plague this world. If the U.S. ever wants to move forward and right the wrongs of its past, there must not only be a public acknowledgement of the crimes committed against Black people, but there must be programs in place to serve as a form of restitution. Nothing that is said or done can ever absolve America from these horrible atrocities, but the act of reparations can begin the process to make amends for the sins of the country’s past.