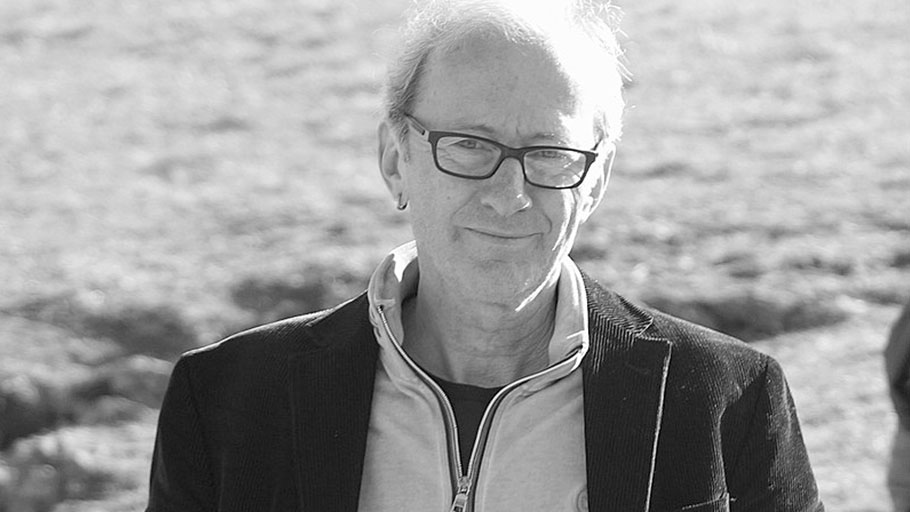 A Swiss historian backed by dozens of public figures has launched a committee that makes the case for slavery reparations in the context of Switzerland.

The supporters of the Swiss Committee on Slavery Reparations (SCORES) believe that reparations must be negotiated through dialogue between those who benefited from the transatlantic slave trade and the descendants of the victims.

“The centuries-old human crime of slavery within the framework of the exploitation of the American colonies by Europe demands recognition as well as non-material and material reparation,” argues the group. “This also applies to Switzerland, which as a social, economic, ideological and cultural area participated in and profited from this system from the 16th to the 19th century.”

Historian Hans Fässler, the spokesman for SCORES, announced the establishment of this committee during a presentation on Monday at the United Nations office in Geneva.

Swiss trading companies, banks, city states, family enterprises, mercenary contractors, soldiers and private individuals all profited from the slave trade. Specific Swiss links to the slave trade, some of which predate nationhood, are documented on the website louverture.ch.

For example, between 1719 and 1734, the city state of Bern as well as two banking houses “Malacrida” and “Samuel Muller” held shares in the speculative South Sea Company which kept slave deposits on Barbados and shipped some 20,000 slaves from Africa to the New World.

Slavery also played a role in the establishment of Switzerland’s textile industry.

The Swiss government, it is noted, has always made the case that Switzerland as a nation state has never been involved in slavery nor been a colonial power.