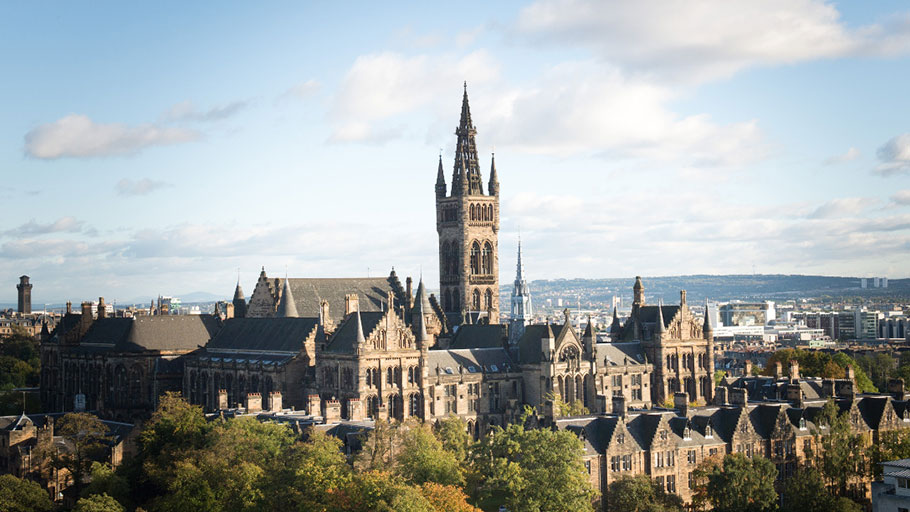 The Meaning of the University of Glasgow Reparations Settlement

You Are Here: Home » Blog » Reparations » The Meaning of the University of Glasgow Reparations Settlement

The recent announcement that the University of Glasgow has apologised for its role in slavery and has agreed to provide ₤20 Million to fund Caribbean developmental projects that will be undertaken in collaboration with the University of the West Indies (UWI) suggests that the Caribbean Community (CARICOM) is in the process of settling upon a sensible and workable strategy for the pursuit of the goal of the payment of Reparations or compensation for the multiplicity of genocides and “crimes against humanity” that were committed against the sons and daughters of Africa by the nations, governments and institutions of Europe and North America during some 400 years of European orchestrated slavery and slave trade.

Clearly, one of the critical objectives of the Reparatory Justice campaign that CARICOM launched in the year 2013 must be to reach the stage where either:-

a) the Governmental leaders of CARICOM sit down around a negotiating table with the governmental leaders of the relevant European nations and – in good faith – negotiate a Reparations package of major compensatory money payments, development projects, debt cancellation programmes, transfers of resources and international institutional reforms; or

b) on the basis of United Nations (UN) resolutions endorsed by the International Community, the UN establishes a special International Tribunal that is specifically designed to handle a Reparations claim of the complexity and magnitude of the African Reparations claim, and that then becomes the judicial mechanism for the adjudication of a legal contest between the contending governmental parties.

These are the two possible courses of action that would provide for a “final and decisive Reparations reckoning” powerful and comprehensive enough to effectively repair the major damage inflicted on Africa’s civilization and on the welfare of the sons and daughters of Africa during the centuries of European-orchestrated slave trade, slavery and colonial domination.

But, in order to get to this ultimate destination, the civil society or non-governmental institutions and activists of the Caribbean and of other parts of the “Pan-African World”, will have to support the overarching game-changing Governmental mission by undertaking their own more limited Reparations initiatives, such as the laudable initiative accomplished by the University of the West Indies and its Vice-Chancellor, Sir Hilary Beckles, in relation to the University of Glasgow.

A limited non-governmental Reparations initiative such as the UWI/University of Glasgow Reparations settlement helps us to accomplish two things. First, it helps to establish a precedent for the payment of Reparations : and secondly, it helps with the process of creating an “irresistible momentum” in favour of Reparations.

It is really good and encouraging to see a European institution like the University of Glasgow exhibiting a moral conscience and being able not only to recognize and acknowledge its participation in wrong-doing and to apologize and seek to make amends, but to do so without Court proceedings or targeting by Reparations activists having to be threatened or instituted.

But this will not always be the case! It will not be every European university, bank, insurance company, manufacturing enterprise, or merchant company that will exhibit the moral conscience displayed by the University of Glasgow, and there will therefore be a need for Caribbean civil society institutions and activists to both threaten and to actually engage in litigation and activist targeting.

Indeed, an important component of our overall Reparations strategy should be to target relevant European companies and institutions with litigation and/or consumer boycott campaigns, thereby motivating them to put pressure on their own governments in order to get them (the European governments) to see the wisdom of agreeing to sit down with our Caribbean Governments to discuss, negotiate and resolve the outstanding Reparations claim.

There are numerous currently existing (and very wealthy) European companies and institutions that were directly implicated in slavery and the slave trade and that could be made the target of lawsuits and consumer boycott campaigns – just as occurred in the anti-Apartheid Movement of the 1970s and 80s.

But that type of campaign should be undertaken by our civil society organizations and activists, not by our Governments!

Our Governments must carry out a somewhat different role – a role that only governments can perform! They must take responsibility for putting in place all of the institutional infrastructure that is required if we are going to be able to develop our Reparations Campaign into both a Mass Movement that our citizens are committed to and also into an “international cause celebre” that is able to garner powerful international allies and supporters for our cause and to bring the weight of World public opinion on to our side.

It is this – along with the momentum created by the activism of our civil society organizations and activists – that will lay the foundation for the “final and decisive Reparations Reckoning” that must ultimately come.

And, if the recent UWI/University of Glasgow achievement is anything to go by, it seems that we are well on our way!