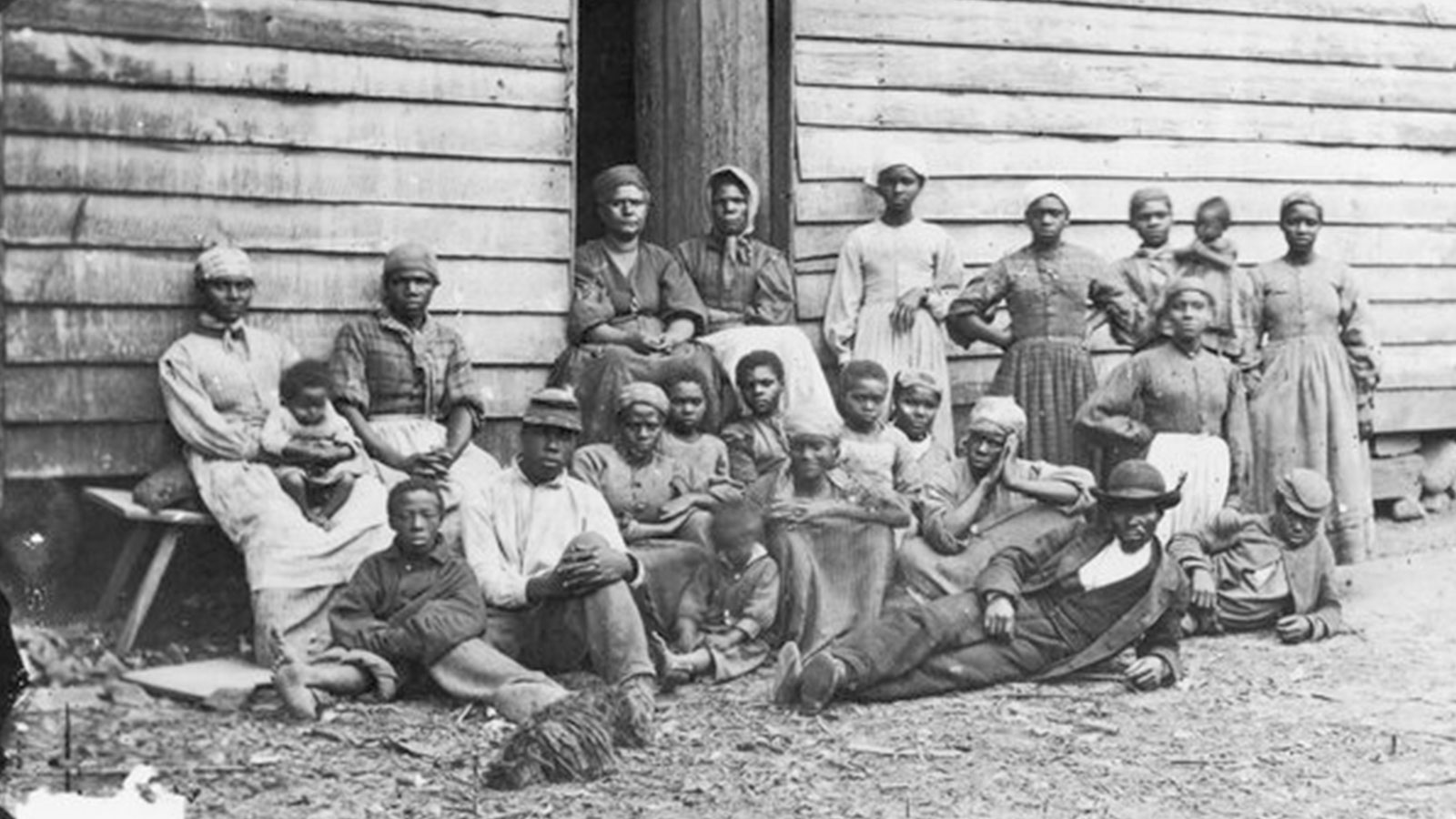 The slave trade didn’t come out of nowhere

You Are Here: Home » Blog » Reparations » The slave trade didn’t come out of nowhere

Unraveling the characteristics of race today requires an understanding of history.

In my Jan. 29 newsletter, I wrote a little about the development of the domestic slave trade in the United States, apropos of my Sunday Review story on the SlaveVoyages database and the effort to measure and quantify the trans-Atlantic slave trade. That newsletter focused on the economics of slave-based cultivation and how it led inevitably to a surplus of enslaved people who could be sold at great profit after the United States ended its participation in the trans-Atlantic trade.

Because that particular story begins in the late 18th century, it takes the existence of chattel slavery for granted. But it occurred to me this week that it would be worth saying a little more about how the enslavement of Africans developed in the English colonies of the New World, if only to underscore the fact that a thorough grasp of this history must rest on the foundation of an objective analysis of class, labor and property relationships. I won’t hit every detail, but you will get the gist.

“Slavery in the Caribbean has been too narrowly identified with the Negro,” wrote the Trinidadian historian and political scientist (and later politician) Eric Williams in his 1944 book “Capitalism and Slavery.” “Unfree labor in the New World was brown, white, black and yellow; Catholic, Protestant and pagan.”

Williams goes on to note that the first instance of slave trading and slave labor during the European colonization of the Americas involved Native people. “The Indians rapidly succumbed to the excessive labor demanded of them, the insufficient diet, the white man’s diseases, and their inability to adjust themselves to the new way of life.”

“The immediate successor of the Indian,” Williams continues, “was not the Negro but the poor white.” In the English colonies, most of these laborers were indentured servants. Some were “fleeing from the irksome restrictions of feudalism”; some were “Irishmen seeking freedom from the oppression of landlords and bishops”; others simply had a “burning desire for land” and an “ardent passion for independence.” Some were kidnapped by unscrupulous traders; others were convicts forced into servitude.

The conditions of servitude were bad to begin with, from the dangerous voyage across the Atlantic to the difficult work on small farms and plantations. They became worse as servitude itself became a “property relation which asserted a control of varying extent, over the bodies and liberties of the person during service as if he were a thing.” Even still, as Williams points out, “The master at no time had absolute control over the person and liberty of his servant as he had over his slave” and “the conception of the servant as a piece of property never went beyond that of personal estate and never reached the stage of a chattel or real estate.”

Most important, a servant’s term of service could eventually come to an end. When it did, he often demanded land. That’s one reason the importation of white servants became politically untenable. It was also true that “the need of the plantations outstripped” the supply of servants. There were only so many convicts England could send, only so many people to kidnap, only so many who would willingly make the journey. African slavery, then, emerges within the context of the instability of white servitude.

“The Negro, in a strange environment, conspicuous by his color and features, and ignorant of the white man’s language and ways, could be kept permanently divorced from the land,” Williams explains. “Racial differences made it easier to justify and rationalize Negro slavery, to exact the mechanical obedience of a plough-ox or a cart-horse, to demand that resignation and that complete moral and intellectual subjection which alone make slave labor possible. Finally, and this was the decisive factor, the Negro slave was cheaper.”

It was more cost effective, for merchants, to purchase captives from the Atlantic coast of Africa and ship them to sites in North America and the Caribbean: “The money which procured a white man’s services for ten years could buy a Negro for life.” For kidnappers, it was easier to steal an African man or woman than an English one. And the experiences of the servant trade informed the emerging slave trade: “Bristol, the center of the servant trade, became one of the centers of the slave trade. Capital accumulated from the one financed the other.”

“The features of the man, his hair, color and dentifrice, his ‘subhuman’ characteristics so widely pleaded, were only the later rationalizations to justify a simple economic fact that the colonies needed labor and resorted to Negro labor because it was cheapest and best,” Williams writes. The planter, he continues, “would have gone to the moon, if necessary, for labor. Africa was nearer than the moon, nearer too than the more populous countries of India and China. But their turn was to come.”

One thing I’d like you to consider, and this is something I will return to in the future, is the extent to which racial distinctions and racial divisions are rooted in relationships of class, labor and property, even when they take on a life and logic of their own. And if that’s true, I would like you to think about what that means for unraveling those divisions and distinctions, and consigning the ideology of “race” to the ash heap of history.