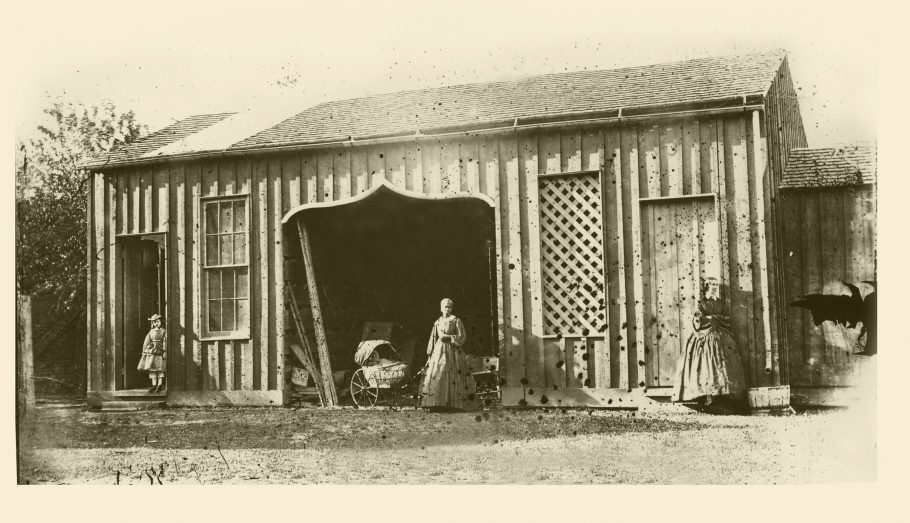 OXFORD — Five University of Mississippi professors, along with local community organizations and other campus partners, are exploring the history and impact of slavery at the university and in the Oxford community.

The University of Mississippi Slavery Research Group (UMSRG) started as a 2013 book club consisting of several faculty and administrators where they read and discussed historian Craig Steven Wilder’s book, “Ebony and Ivy: Race, Slavery, and the Troubled History of America’s Universities,” in efforts to “develop a set of preliminary initiatives that faculty and students on the campus might be able to tackle with regard to the history of slavery at the University of Mississippi,” according to the group’s website.

Seven years later, UMSRG still upholds its core mission to “explore new scholarship on slavery and the legacies of slavery” and “to address these historical omissions and social neglect.”

So far, the group has been able to name and identify 11 enslaved people who labored on the campus, has led campus slavery tours and has completed many other stories and projects in order to bring to life the connection between slavery, the University of Mississippi and the greater Oxford and Lafayette County community.

“For me, studying the institution of slavery on the university’s campus is a part of giving people who say they love the university a full and accurate and complete history of that institution,” Anne Twitty, an associate professor of history, told Mississippi Today.

Twitty, who is one of five professors from across the disciplines of history, sociology, anthropology, African American Studies and Southern Studies to lead UMSRG, also said the value of studying slavery at the University of Mississippi connects to more recent eras in history.

“The fact that slavery was such an integral part of Mississippi, not only at the university’s founding, but that racism and Jim Crow and white supremacy continued to be absolutely essential features of the university,” Twitty said. “I think that that history deserves to be a part of the university’s narrative.” 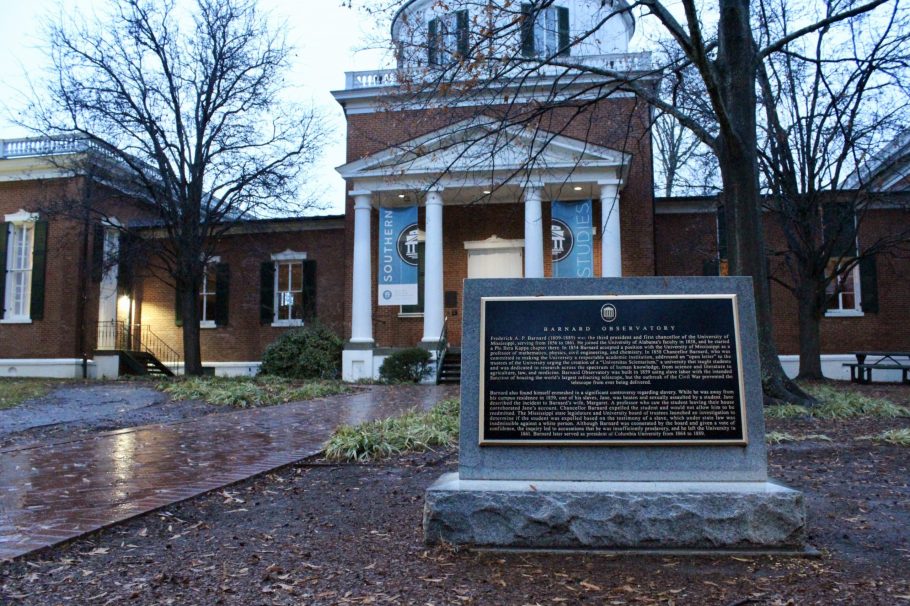 A contextualization plaque, erected in 2018, stands in front of Barnard Observatory, which explains the details of the enslaved woman, Jane, who was owned by former Chancellor F.A.P.Barnard.

Jane, one of the 11 enslaved workers the group has been able to identify, was one of two enslaved women owned by Frederick Barnard, the university’s third chancellor. In 1859, Jane was attacked and sexually assaulted by a UM student who was expelled by then-Chancellor Barnard. Soon after, an investigation was opened against Barnard “for taking the word of an African American female slave over the word of a white male student,” according to UMSRG’s website.

In the only photo UMSRG has been able to unearth of enslaved people on the university campus stand three people — Mary Boynton, Lizza Boynton and an unnamed Black woman — presumably enslaved and owned by the man who took the photo, Edward Boynton, a chemistry professor at UM. Aside from the photo, the only records that exist of the unnamed enslaved woman in the photo are from the 1860 Federal Slave Schedule, which only list “age, ‘45;’ sex, ‘female;’ color, ‘black,’” according to UMSRG’s website. 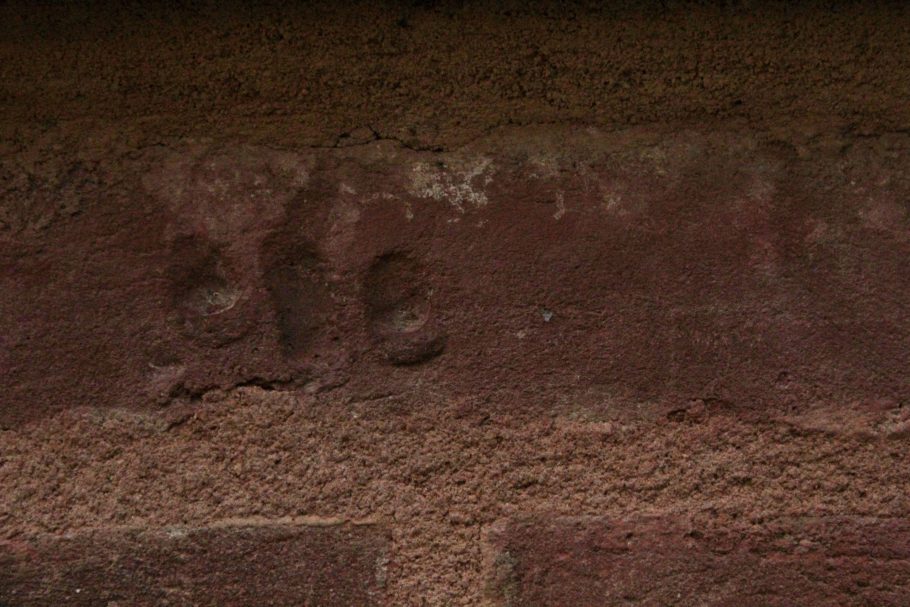 Three fingerprints are indented one of the bricks on the building which houses the Croft Institute for International Studies. UMSRG identified these fingerprints, which likely belonged to a child or a woman, which shows “slaves were clearly used to move these bricks,” UM professor Charles Ross said.

“Slavery was a part of the United States from 1619 to 1865, so we’re talking a couple of hundred years of a system that had a direct effect on the ideology of both Black and white population in our country,” Charles Ross, UM professor of history and African American Studies and one of UMSRG’s leaders, said.

Though the group’s progress has been slightly delayed by COVID-19 with the inability to meet in person, UMSRG hopes to continue to move forward next year with continued research of the history of slavery on the grounds of Rowan Oak, the home of renowned Mississippi author William Faulkner, and creating more accessible avenues for the public to interact with UMSRG’s work, Jodi Skipper, an associate professor of anthropology and Southern Studies at UM, said.

Skipper also said UMSRG is “part of a broader movement in North Mississippi to tell a lot of these stories that we’ve ignored or silenced for the past 80 years or so.”