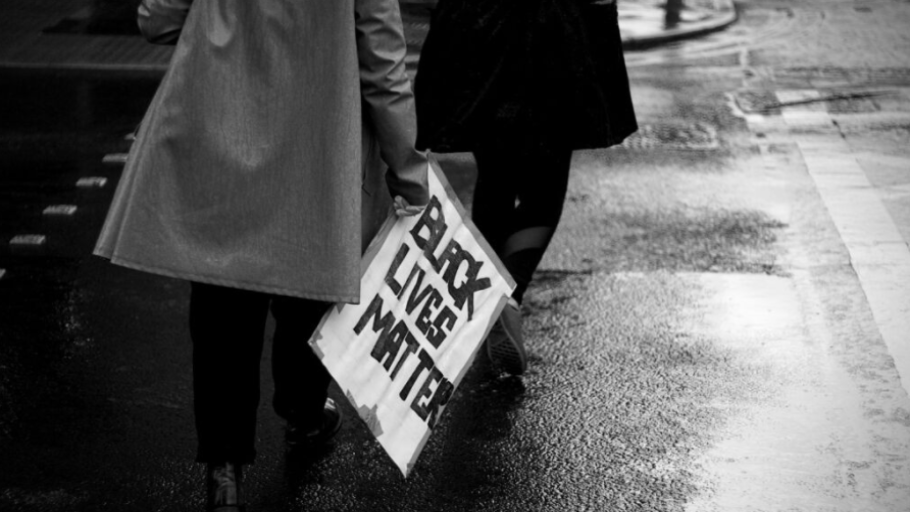 You Are Here: Home » Blog » Commentaries/Opinions » America’s History of Inequality — And What Still Needs to Change Today

It’s no secret that there is a history of inequality in America. But that history has created modern inequality in America, too. Unfortunately, foundations of racism, sexism and a dividing class structure all play a role in our current society, and as citizens, it is our job to dismantle those systems in order to work towards a more equal society. Especially for those in positions of power and privilege, making reparations is a part of your responsibility as an ally — however you can

From the racial inequality in America to the gender inequality in America, there are so many changes that need to be made before people can truly feel safe and trust the society we live in. While some people don’t believe in the continued inequity of our society, there are still ample social and structural systems that continue to marginalize vulnerable communities and populations. In order to correct these inequalities, there are many changes we need to make in America, and in the individual lives and minds of Americans. If you want to help achieve a more equal America, listen up. Here is what we need to change, and some historical context to go along with it.

One of the most common (and ignorant) complaints about modern social justice movements is that inequality is in the past, and that in order to move past it, marginalized groups should “just get over it.” However, inequality is still engrained not just in the public, but in the systems of oppression that have been in place for years. It isn’t about moving past it on the part of the group that has been oppressed, but about dismantling the systems that uphold inequality to this day and paying the reparations necessary to move forward.

In order to understand the foundations of inequality, historical context is also required. Specifically, the ways that colonization and diaspora have contributed to the understanding of America and the way the country functions. That means understanding that the country we know as America exists on stolen land from indiginous tribes and was built largely by the stolen labor of the slave trade, which continued all the way until 1865 when slavery was abolished — and long after with legal systems that upheld unfail labor practices for years after, including the prison industrual complex we know today.

In addition, racist ideology in America has been present for years, even continuing until today. Historical examples of racialized violence are a prime example of this — from the unspeakable violence against 14-year-old Emmett Till in 1955 to the unspeakable violence against Tamir Rice in 2014, George Floyd in 2020, and so many young Black people and BIPOC who have suffered brutality or lost their lives unjustly. History has continued to repeat itself, and those repetitions continue to prove a public need for change.

In order to move past oppression, reparations need to be made towards marginalized populations, not just in the form of policy changes and dismantling the current systems of oppression, but providing active opportunities for change. Not only do we need to understand the nature of oppression, but we also need to actively correct it in the form of education, land rights for indigenous populations, police reform and socioeconomic forms of justice, as marginalized populations are more likely to need those forms of support due to historic and cyclical oppression. Everyone can participate in making change and reparations on an individual and widespread basis.

America has a dark history of inequality. By existing on stolen land, building a country on stolen labor, and actively oppressing those individuals, America created systems of power designed to maintain white supremacy, sexism and classism, all of which are interconnected — and still pervading our society today. In order to change these systems, we all need to do our part in paying it back, and paying it forward.