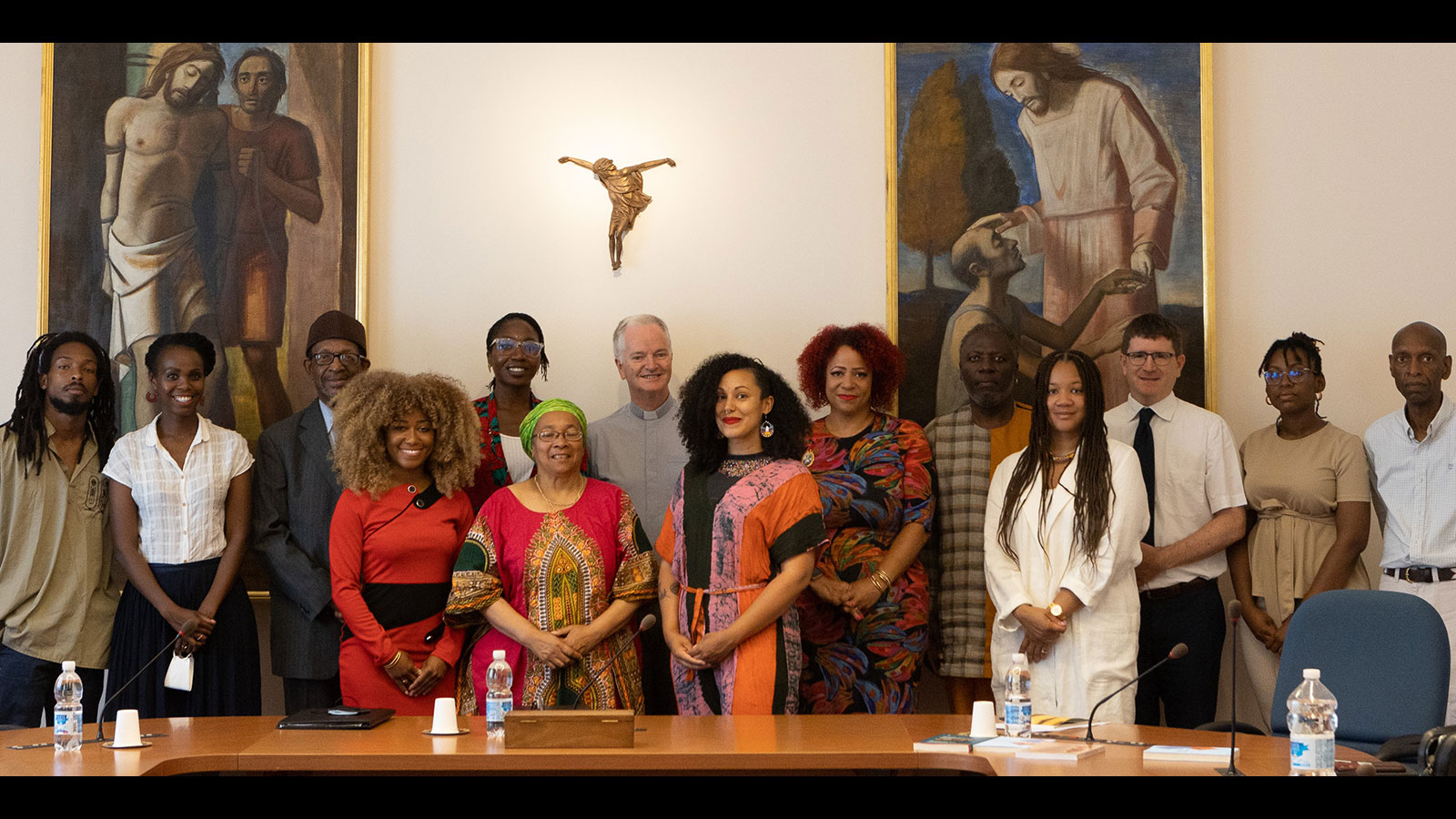 Vatican: Moment is Ripe for Serious Consideration of the Harms of the Transatlantic Slave Trade

You Are Here: Home » Blog » Editors' Choice » Vatican: Moment is Ripe for Serious Consideration of the Harms of the Transatlantic Slave Trade

Leaders of the Global Reparations Movement met at the Vatican to discuss the Catholic Church’s involvement with the Transatlantic Slave Trade and ways in which the church can make amends with descendants of enslaved Africans.

A group of global reparations leaders met with the Vatican this week to discuss the Catholic Church’s role in the Transatlantic Slave Trade, and the need for the Church to formally address its role with a Papal reparations commission and financial retribution for descendants of enslaved Africans.

The Global Circle for Reparations and Healing (GCRH) a delegation of reparations leaders arrived in Rome, led by Kamm Howard, Director of Reparations United; and included Dr. Ron Daniels, convenor of the National African American Reparations Commission (NAARC); Dr. Amara Enyia, strategist for the GCRH, and Nikole Hannah-Jones, author of ‘The 1619 Project: A New Origin Story‘.

They met with Bishop Paul Tighe, Secretary of the Pontifical Council of Culture, at the Vatican.

“The effects of the Transatlantic slave trade, and the harms inflicted on our ancestors continue to cause systemic damage to this day,” said Kamm Howard, Director of Reparations United, who is co-convener of the GCHR.

“The Catholic Church has admitted that it played a role in the Transatlantic Slave Trade, and the purpose of our meeting was to provide a roadmap to allow us to move forward toward true reparatory justice. The focus now will be on continued conversations to move the work forward to ensure repair becomes a reality.” 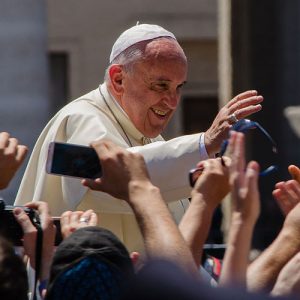 During the meeting, Bishop Tighe suggested that the moment is “ripe” for the presentment to be seriously considered by the Church under the guidance of Pope Francis.

He cited Pope Francis’s encyclical Fratelli Tutti as evidence of the Pontiff’s commitment to explore issues of justice, equality, and reconciliation.

Bishop Tighe agreed to share the presentment to leaders within the Church and offered suggestions for initiating a process for moving forward with talks.

“When talking about slavery, particularly the Transatlantic slave trade and its after-effects, there are certain institutions that directly benefitted and continue to reap those benefits,” said Dr. Ron Daniels, convenor of NAARC and co-convenor of the GCRH.

“Our goal is to hold those institutions accountable and ensure that they play a major role in helping to repair the communities that have been harmed. I am encouraged by the conversation with Bishop Tighe and look forward to creating real change for African descendants of enslavement throughout the diaspora.”

In August, the group will travel to Accra, Ghana with nearly 100 other global reparations activist to learn from each other in efforts at “building a global culture of repair and healing.”

Additionally, they will meet with Ghanaian President Nana Akufo-Addo and address, among other things, the expanding the role of African nations in discussions about the global reparations’ movement.

Featured image: Members of the Global Circle for Reparations and Healing that met with the Vatican

Vatican City, July 18, 2022 — Under the umbrella of the Global Circle for Reparations and Healing, a delegation of global reparations leaders was received today, July 18, 2022, in a formal meeting at the Vatican, by Bishop Paul Tighe, Secretary of the Pontifical Council of Culture, along with his assistant.