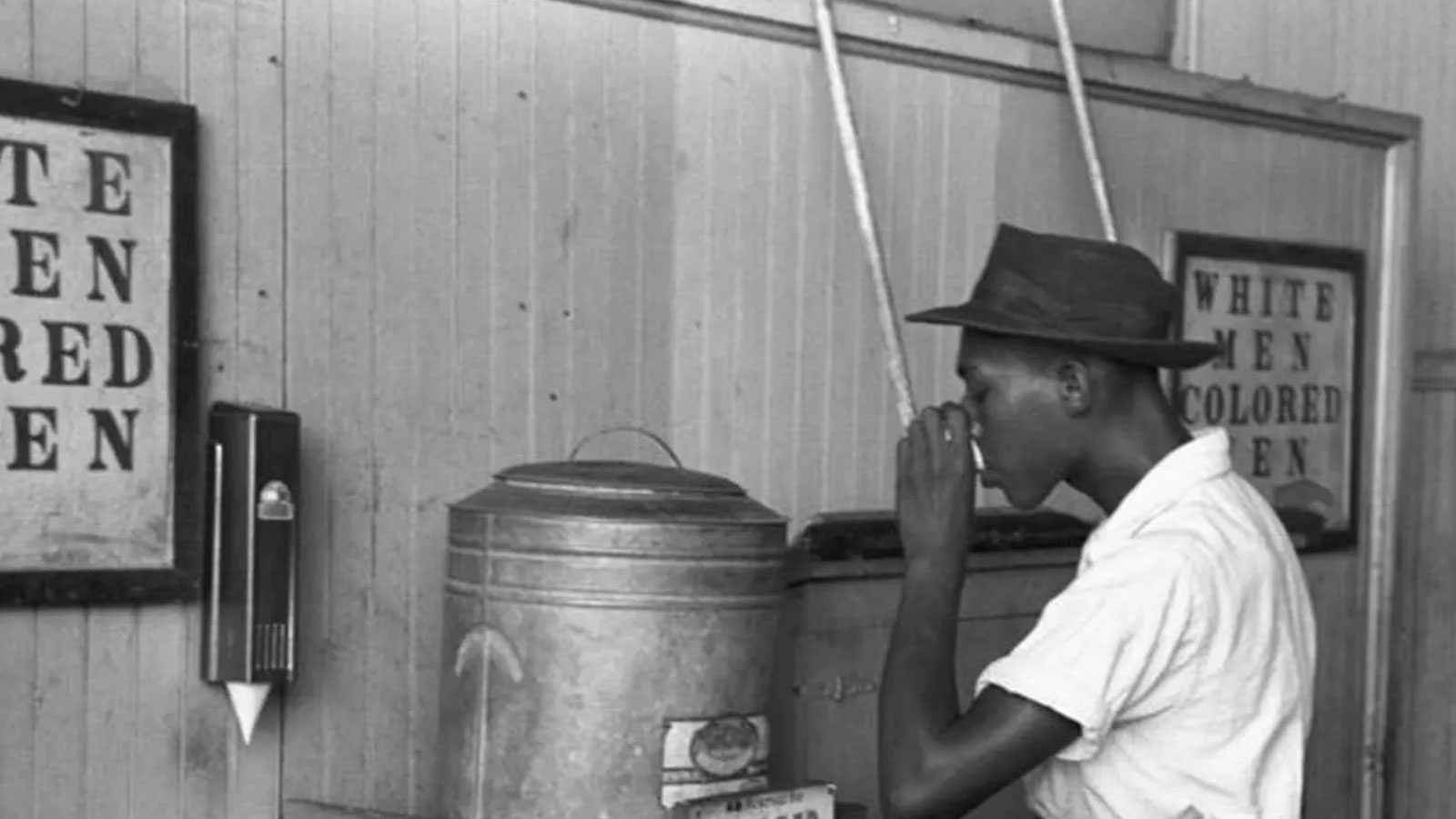 The U.S. stood at the forefront in the creation of de jure and de facto second-class citizenship for Black people, Filipinos, Chinese, Japanese, Puerto Ricans and other people of color and ethnic groups.

Hitler’s American Model by Yale Law School professor James Whitman is a 220-page bombshell. It should be required reading in every high school. It tells the story of how German attorneys studied U.S. law, culture and history to develop the legal underpinnings of German fascism.

There is only one hero in this book, Louis B. Brodsky, a Jewish Manhattan magistrate. On September 6, 1935, he ordered the release of five anti-fascist rioters who had been among a U.S. crowd of a thousand who tore down a swastika flag on the German liner SS Bremen. A lowly judge who usually dealt with bail hearings and night court, Brodsky wrote a fiery opinion calling Nazism “a revolt against civilization” and the swastika flag a “black flag of piracy.”

A diplomatic crisis ensued. The U.S. State Department sent a note of regret to Berlin that “the German national emblem” had not been respected.” Hitler, seizing on the incident, announced that the swastika flag and Blood and Citizenship Laws would be adopted at the “Party Rally of Freedom” nine days later. 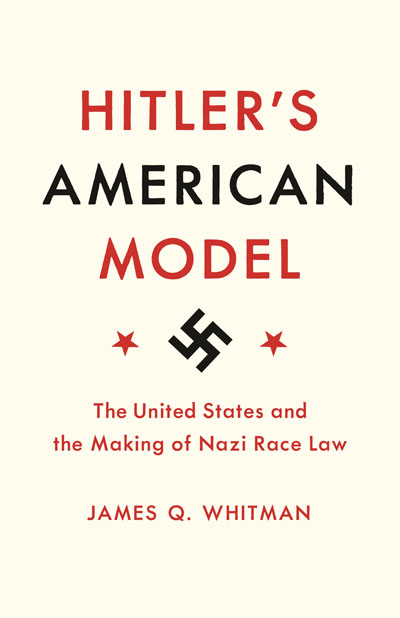 Known as the Nuremburg Laws, these statutes focused on citizenship, and sex and reproduction. The attorneys drafting them were determined to establish a regime founded on definitive racial categories and to prevent mixed marriages between Jews and “Aryans.”

In the 1930’s, they found plenty of legal precedents in the U.S. Thirty states had anti-miscegenation laws. In fact, the U.S. stood at the forefront in the creation of de jure and de facto second-class citizenship for Black people, Filipinos, Chinese, Japanese, Puerto Ricans and other people of color and ethnic groups. And it was admired in Germany as an innovative world leader in “Nordic,” white supremacy and conquest.

Reading Whitman’s book one learns that Hitler was sitting in prison and dictating Mein Kampf to Rudolph Hess when Congress passed the Immigration Act of 1924. The act laid out preferences for Northern Europeans, restrictions on people from Southern and Eastern Europe, and bans on everyone else. Hitler praised this development: “The racially pure and still unmixed German has risen to become the master of the American continent and will remain so as long as he does not fall victim to racial pollution,” he wrote.

Harry Laughlin, an influential American eugenicist who served as an expert advisor to Congress on immigration, praised the 1924 law as a political breakthrough in the adoption of “scientific” racism. He was not alone. During the 1930s, U.S. lawyer Madison Grant promoted the sterilization of people with mental and physical disabilities while engaging in a friendly back and forth with German eugenicists dedicated to creating the “master race.” A grotesque German law which authorized killing “useless eaters” — the incurably ill, elderly people and people with various physical and mental conditions — was the handiwork of these despicable eugenicists.

Whitman writes that the Jim Crow South and segregation drew Nazi legal experts’ interest, but after debating the pros and cons, they concluded that merely separating Jews and Gentiles would not work because of the extraordinary economic power of the Jewish community (which they were eager to get their hands on).

Instead they zeroed in on western expansion and the genocide of Native Americans as a model for their own ambition to conquer Eastern Europe, subjugate its citizens and force all Jews onto “reservations” (which in practice became concentration camps).

As early as 1928, Hitler was making speeches glorifying the way Americans had “gunned down the millions of Redskins to a few hundred thousand and now keep the modest remnant under observation in a cage.”

Surprisingly, German attorneys believed that the U.S. went too far in making “one-drop of blood” (or one Black ancestor) the legal standard for defining who is African American. Under Nuremburg law, it took three Jewish grandparents to qualify as a Jew. And ultimately, they decided against criminalizing miscegenation.

But if you still think fascism is “un-American,” read this book. It’s as American as apple pie and now, forced motherhood.

Guerry Hoddersen is co-founder of United Front Against Fascism and an analyst of modern fascist movements in the United States and Europe.