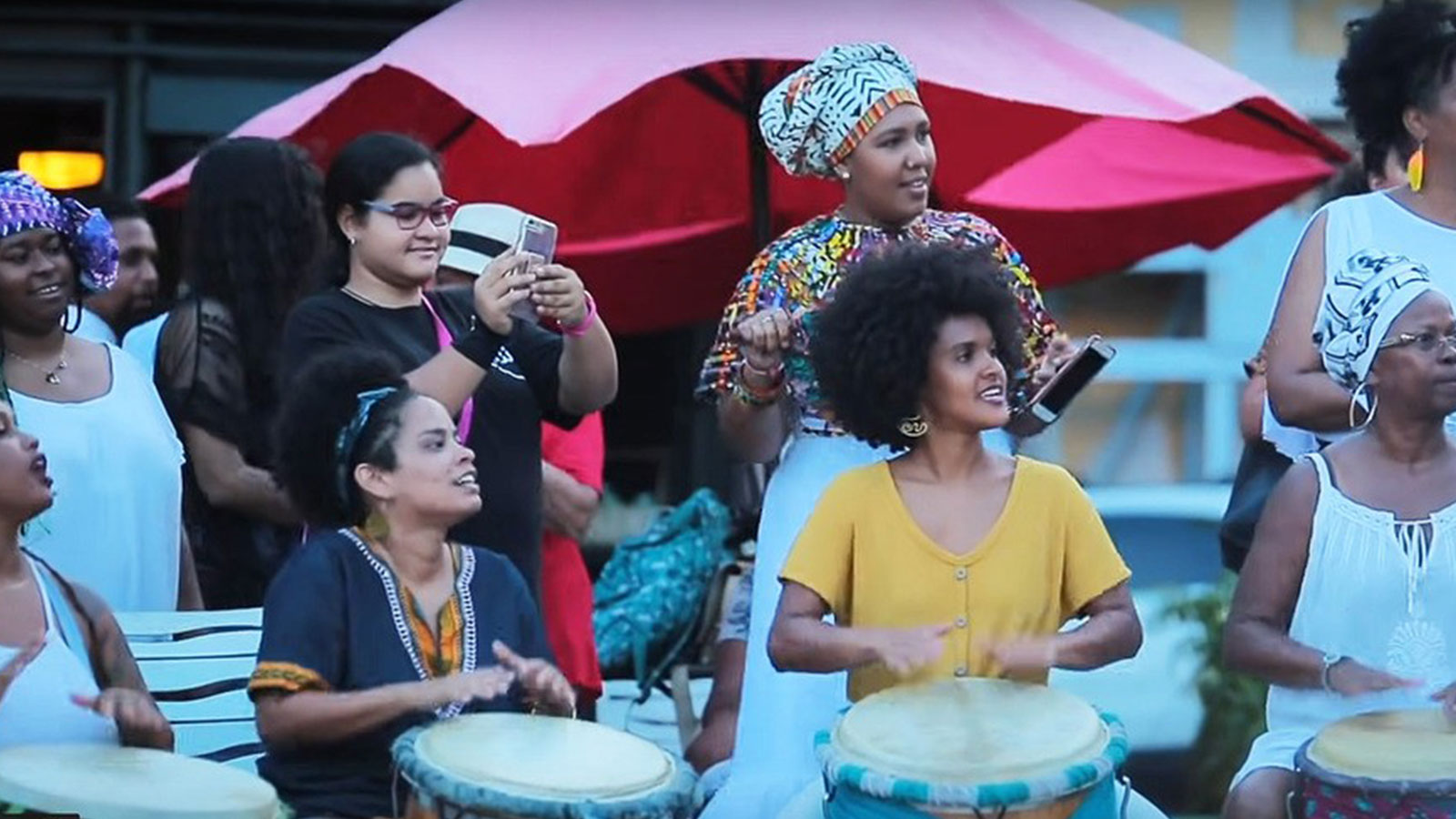 Yes, the Caribbean is an important part of Black History Month

You Are Here: Home » Blog » Editors' Choice » Yes, the Caribbean is an important part of Black History Month

I’ve been watching conversations on social media surrounding the need to include Caribbean History, along with Afro-Latin American history, as part of what we celebrate during Black History Month. Of course from my perspective, Black History needs to be celebrated 365 days a year. That’s a different discussion, which I raised in Tuesday’s Black Kos.

The online discussions have become heated, due to trolling from a variety of accounts—some bots, and others real people who adhere to the philosophy of American Descendants of Slaves (ADOS) and a new iteration of same, “Foundational Black Americans,” founded by filmmaker and YouTube personality Tariq Nasheed. ADOS was exposed several years ago as being linked to and funded by the now-deceased John Tanton, who founded the racist, xenophobic, anti-immigrant Federation for American Immigration Reform (FAIR).

Imagine my surprise when, in the midst of a host of positive responses to my daily Puerto Rico twitter post, I got hit by some of those trolls (whose tweets I won’t post here).

4 years and 130 days post Hurricane Maria in Puerto Rico, tomorrow is the start of Black History Month. What do you know about Puerto Rico’s Black history, and where did you learn it?

I disagree vehemently. Over the years, I’ve celebrated the Black History of Puerto Rico in numerous stories, and in 2018, dedicated all my February Sundays to PR:

Black History Month: Loiza—the African heart of Puerto Rico and the arts that portray it https://t.co/WdEDq1Fmpo

These people’s rejection of Puerto Rico as a subject for this month extends to the entire Caribbean. They fail to see how interwoven we are all here in the Black diaspora. While thinking about how to respond to this, I was elated to see a very thoughtful and detailed response to the dismissal of Black folks throughout the Caribbean from journalist Amandla Thomas-Johnson, in this long Twitter thread which I’m posting below his initial tweet.

I don’t think it’s anyone’s place to claim a monopoly on Blackness in the Americas when an estimated 40% of African captives to survive the middle passage arrived in the Caribbean and 45% in Brazil. 4-6% made it to the United States. (Thread)

I don’t think it’s anyone’s place to claim a monopoly on Blackness in the Americas when an estimated 40% of African captives to survive the middle passage arrived in the Caribbean and 45% in Brazil. 4-6% made it to the United States. (Thread)

What would U.S. Black culture be without its Black immigrants? They’ve been at heart of every major epoch of politics and culture.

Pan-Africanists/anti-imperialists, they saw the U.S. struggle as an important theatre in a wider, interconnected Black freedom struggle, that included the liberation wars in Africa and Asia and the anti-racist struggle in Britain.

Claudia Jones and CLR James went on to make lasting contributions to political activism in UK while Padmore, mentor to Kwame Nkrumah, is sometimes called the father of African nationalism.

Even in culture, it’s hard to ignore Black immigrants. Of the founding holy trinity of Hip hop, only Afrika Bambaataa was born in the U.S.—to Jamaican and Bajan parents. DJ Kool Herc was born in Jamaica and Grandmaster Flash was born in Barbados.

My point is that it’s nonsense to trash immigrants when you can’t talk about Black American culture without mentioning them. But also that framing our struggles in national terms is plain dangerous when white supremacy, racial capitalism and imperialism are global.

More Black people—mainly from Africa—have arrived in the U.S. since 1990 than ever arrived during slavery. Blackness continues to be shaped and reshaped. It’s not an absolute.

At the same time, it’s important to remember that Anti-Blackness in the U.S. operates so that migrants—including Black ones—can easily define themselves against or separate from African-Americans.

Without questioning anyone’s right to be here, but as a Black migrant to the U.S. myself (British-born Caribbean), it’s crucial for us to also think about how we can contribute to struggle.

Those who came before us have set a fine example.

To this, I give a hearty amen.

So, happy Black History Month to everyone!