You Are Here: Home » Reparations » Democrat candidate in Mississippi calls for reparations 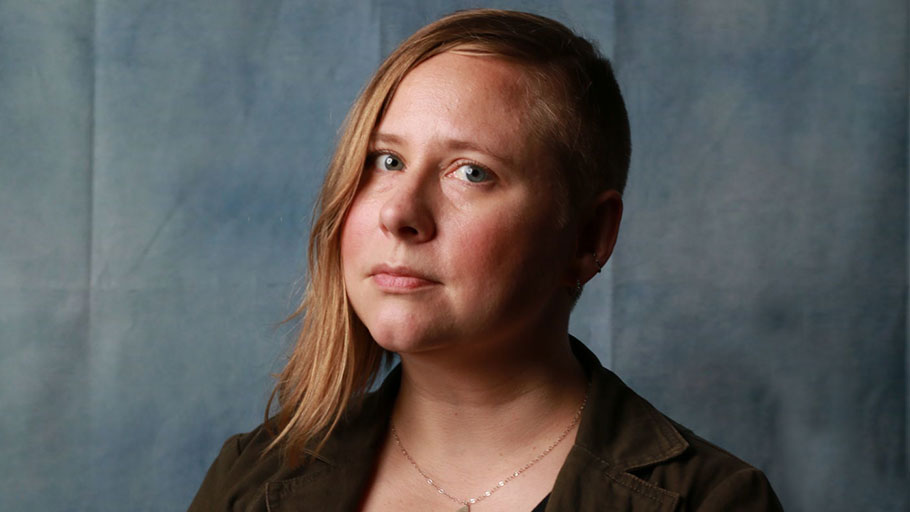 Antonia Eliason continues to make waves in her bid for the First Congressional District seat in Mississippi.

Now Eliason is pushing for reparations.

In a tweet on Tuesday, Eliason wrote, “Reparations for slavery are long overdue. One of the gravest betrayals in American history is the unfulfilled promise of reparations set out in Sherman’s Special Field Order No. 15.”

Eliason’s push for reparations mirrors that of her national counterparts. In fact, all of the leading Democratic Presidential candidates have voiced support for forming a commission to define reparations and having that group suggest the form any compensation should take. Most of the candidates have said they would sign a bill into law forming such a commission if they were elected President.

Sherman’s directive was a military order aimed at punishing Confederate planters. It is where the phrase “40 acres and mule” is derived. It is also what present-day activists who support reparations point to as an unrealized promise by the Federal government.

The Mississippi Democratic Party does not currently have reparations as a plank on their party platform in the Magnolia State.

This article was originally published by Y’all Politics.