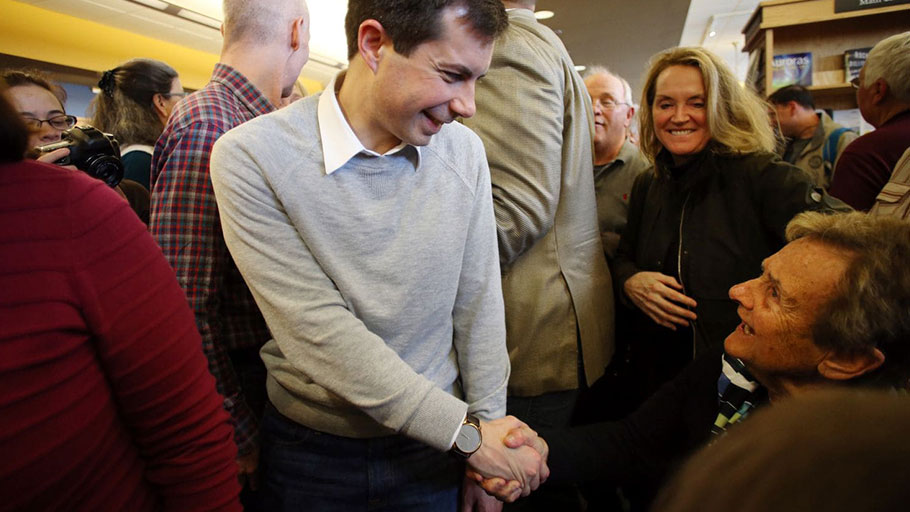 CONCORD, N.H. — Over the past two years, a series of racist incidents has shaken New Hampshire, a state that’s nearly 95 percent white.

A biracial 8-year-old was pushed off a picnic table with a rope around his neck in Claremont, an assault authorities are investigating as a hate crime. Teens sang “Let’s kill all the blacks” during a high school history class in Dover. A burned Confederate flag was stuffed in a black family’s mailbox in Goffstown.

Coupled with the election of President Trump, these have sparked a new focus on racial justice among the state’s white liberals. These voters are peppering the Democratic presidential hopefuls who visit this key early state with questions about reparations, racial justice and white supremacy.

That’s a major shift from the past, says Gibson’s Bookstore owner Michael Herrmann. 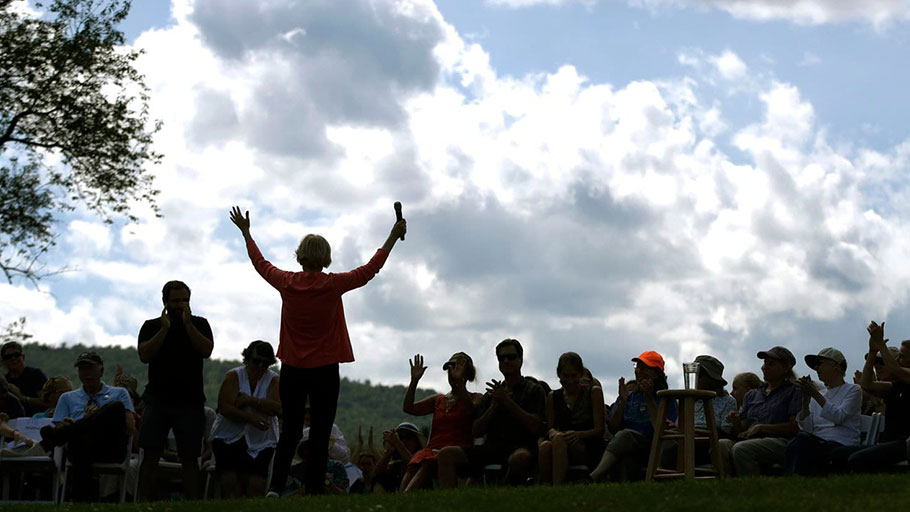 And white voters have asked them about their stance on reparations.

When candidates visited in 2016, reparations never came up, Herrmann said. Now, it’s part of the conversation. “It’s taken seriously in a way it wasn’t just four years ago,” he said.

Nearly all the 2020 candidates support a commission to study the issue. Most have also said they support investing in black communities, though few contenders have laid out exactly what a reparations system might look like.

Herrmann believes that provocative but popular books on race, and the fervent grass-roots energy that inspired liberals after Trump’s election, have shifted the conversation in New Hampshire. He points in particular to a 2014 Atlantic article by Ta-Nehisi Coates, which laid out an argument for reparations.

“Before I read the article, I didn’t see how the heck it could work,” Herrmann said. “After I read it, I said, ‘Well, he convinced me.’ ” 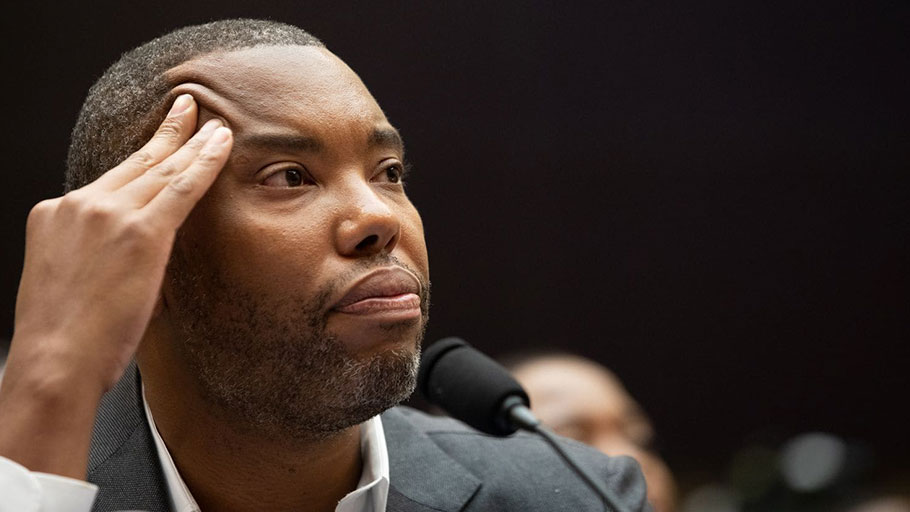 Black activists say they have seen a growing interest in racial issues among white residents.

“We do have in New Hampshire a unique challenge,” said James McKim. A black son of civil rights activists, McKim was born in Charleston, S.C. He moved to New Hampshire to attend Dartmouth College and never left.

For most of the past two decades, he has grown accustomed to being the only black face in the room. His activism includes participating in the Granite State Organizing Project, which challenges visiting candidates to discuss justice issues, and leading state and national anti-racism efforts of the Episcopal Church.

McKim says he’s seen a shift in the conversation among his white colleagues.

Since Trump’s election, that has changed.

“There have been very visible, dramatic incidences of racism that have really brought the subject to the attention of people,” he said. “People in authoritative positions are making this divisive language the norm. [Democrats] are feeling like they have to speak up and do something about it.”

White liberal voters have begun debating the issue among themselves as well. On a recent Sunday, a group sat across two tables at a coffee shop in Portsmouth. Since Trump’s election, they’ve gathered nearly every weekend to host “Civil Rights Sunday,” an hour-long protest, and talk afterward.

Noor Shoop,a member of the group, argued that the U.S. government should give money to the descendants of slaves. “You need to give them a leg up. At some point, maybe while everyone is walking, you should put them on a train and get them forward,” she said.

Others see the situation differently.

“I just think the practical implications of something like a national reparations system would be impossible,” said Rich Gilston, a retired doctor. He would rather see more money for AmeriCorps, a national volunteer program, an idea he heard from Buttigieg on a presidential campaign stop in New Hampshire.

Other candidates have plans as well. Booker, who has attacked former vice president Joe Biden’s record on criminal justice as damaging to African American communities, has promised to reduce incarceration and violence. Biden has campaigned on his own plan to lower incarceration rates and eliminate racial disparities in sentencing.

Sen. Amy Klobuchar (Minn.) touts plans to protect black citizens’ voting rights, increase maternity care for underserved black mothers, create a new position focused on clemency for those in prison and more. O’Rourke made the discussion personal, stating recently that he had learned that he and his wife each had family members who were slaveholders in the 19th century.

JerriAnne Boggis,the executive director of the Black Heritage Trail of New Hampshire, said she has seen an uptick in interest from white residents who want to learn about race. Her organization convenes “tea talks” on subjects like disenfranchisement or the role of religion in racism.

“People are curious, and they want to know,” said Boggis, who is black. “There is an intellectual inquisition about how we are where we are.”

But she cautioned that the interest of white New Hamsphirites shouldn’t be interpreted as willingness to take policy action to help black communities. “We’ve got a long way to go. We’ve got a ways to go. Just waking up to the issues is amazing,” said Boggis. “But we have to be able to recognize that it’s going to take some time.”

To Boggis, that means government help as well as behavioral changes from neighbors whom she hears making prejudiced statements.

Berry has always considered herself a racial-justice advocate. But since Trump’s election, she’s begun to recognize where she says she’s fallen short. When she taught fourth-grade New Hampshire history in the 1970s, she never mentioned slavery. In fact, she rarely considered racism at home.

“We’re pretty decent people. We’re not racist. We’re not prejudiced,” she says she used to think. Now, she says: “We didn’t realize we benefit from a system.”

She reads voraciously and rattles off the outrages she didn’t know about before: the Tulsa race riots that destroyed “Black Wall Street,” the interstate highways whose construction cut through black neighborhoods, the polluted soil and water at the homes where black children still grow up.

And when candidates come to New Hampshire, she’s part of a group of volunteers who interview them — and push them to talk about race.