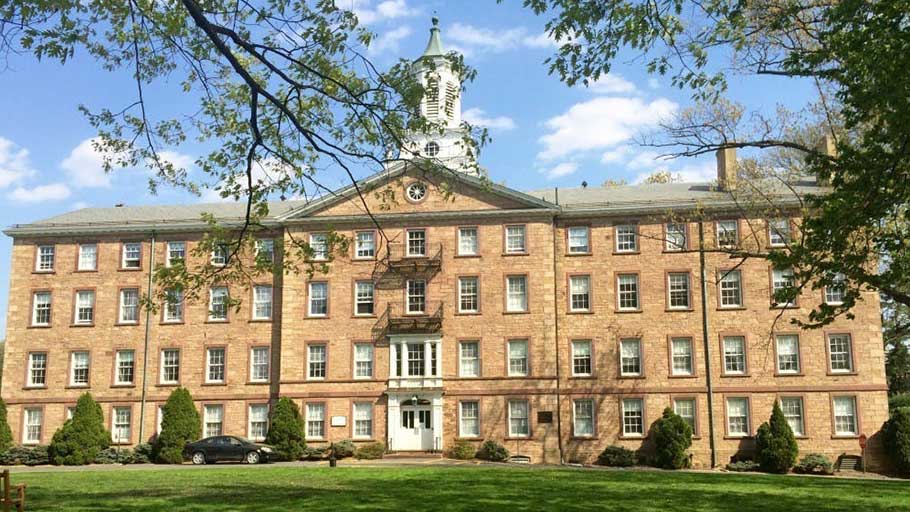 By Omar Farah, The Daily Princetonian —

The decision, unanimously approved by the Seminary’s trustees, comes as an official response to a historical audit, commissioned in 2016, which examined the Seminary’s historical participation in the institutions of American slavery.

Since the report was commissioned, Princeton Theological Seminary has witnessed significant student activism, particularly by the Seminary’s Association of Black Seminarians (ABS), whose members have called for the Seminary to approve and disburse reparations.

Last week saw renewed student pressure for the trustees to consider measures proposed in a public petition, which the ABS released earlier this year. The petition garnered more than 650 signatures.

With an expected annual expenditure of more than one million dollars, the Seminary’s fund is the largest of its kind. In comparison, Virginia Theological Seminary has allocated 1.7 million dollars to its reparations program.

To finance the reparations into perpetuity, Princeton Theological Seminary has set aside 27.6 million dollars of its endowment. In total, the Seminary supports an endowment of approximately one billion dollars.

For now, the Seminary’s “action plan” includes, among other items, plans to finance 30 new scholarships for the descendants of slaves, the hiring of a full-time director for the Center for Black Church Studies, and numerous building name changes to highlight important African-American figures.

In a press release, the Seminary quoted Dean of Student Life John White as having said, “The report was an act of confession.”

The Seminary further framed the religious basis for its reparations through a video series created to contextualize the decision.

“Our faith tradition calls us to repentance after making confession,” the final video of the series states. Repentance, it goes on to explain, “is meaningful and lasting change.”

A committee has been commissioned by the Board of Trustees to regularly report on the progress of these reparations.

Despite the trustees’ unanimity in reaching the decision, Nicholas Young, president of the ABS, argued that the Seminary’s plan does not meet the demands outlined by students.

Young says that the demands of ABS were never fully articulated to the board, and specifically takes issue with the proportion of the endowment dedicated to reparations.

“I feel it is a start, but not what we asked for,” Young said.

In the coming weeks, the ABS will pursue formal negotiations with the Seminary to express its thoughts on how to move forward.

“I cannot say that, as an institution, that the Seminary has failed to try to repent,” Young said. “All I can say is that I want it to try harder.”