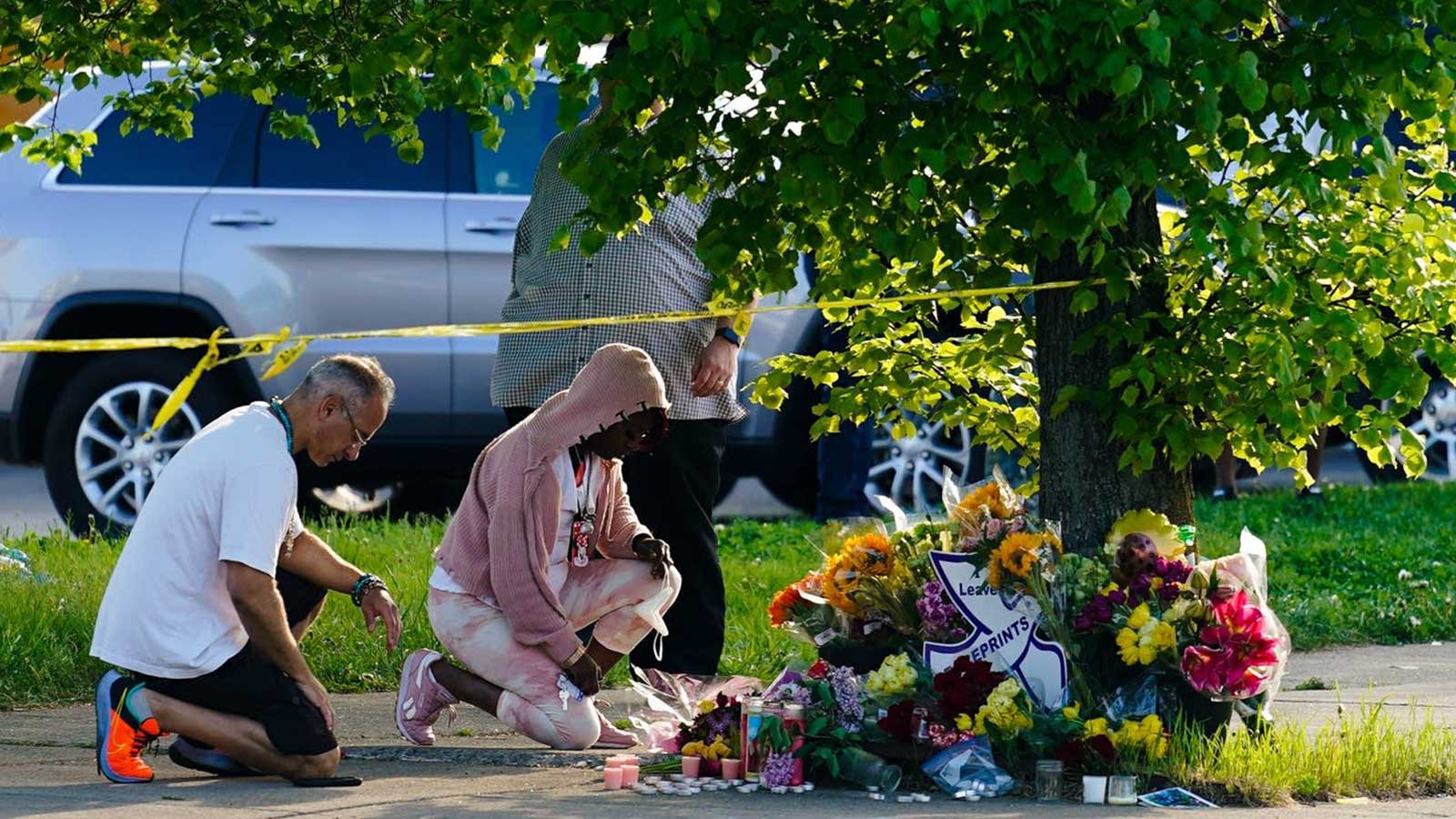 Reparation movement in the United States

The young white terrorist who drove over 200 miles to murder 11 innocent black persons while they were grocery shopping in Buffalo, NY, had written “here’s your reparations” on his gun.

This chilling threat from an 18-year-old, who was brainwashed with the poison of white supremacy, reverberated across the growing slavery reparations movement in the United States at a moment in history when that movement is enjoying unprecedented momentum across the country.

It also underscored how the reparations movement is not only about reparatory justice for the crimes of slavery, but also constitutes the vanguard of an ongoing struggle against white supremacy and structural racism in America.

Reparations for the crimes of chattel enslavement in the USA are part and parcel of the ongoing social and racial justice movements that have expanded in the post-George Floyd period.

In October 2021, 62 per cent of American adults — including 54 per cent of white Americans, 83 per cent of Black Americans, and 71 per cent of Latino Americans — told researchers with Gallup’s Center on Black Voices that the government should take action to reduce the continuing impacts of slavery. Now, cities, states, and federal elected officials are expressing support for reparations research and for a variety of reparations programes and initiatives.

Reparations for black Americans wouldn’t be the first such payments made in US history. In 1988, President Ronald Reagan signed a bill that prompted the US government to pay reparations of $20,000 to “every surviving US citizen or legal resident of Japanese ancestry incarcerated” during World War II due to “racial prejudice, wartime hysteria, and a lack of political leadership” as an accompanying apology read.

In 1989, when then Congressman John Conyers Jr, a black Democrat from Detroit, first introduced a bill calling for a study examining the need for and potential impact of federal reparations, that bill eventually became HR40, a recognition to that promise of land. The bill died that year as a version of it would do in every session of Congress since.

After Conyers died in 2019, Representative Sheila Jackson Lee, a Democrat from Texas, took up the baton and has provided tireless and inspired leadership to the movement since then.

The nation has never paused to take a deliberate and detailed study of slavery and its impacts, Lee says. The current iteration of HR40 demands just that. First there would be hearings, she says, and from them would emerge a carefully crafted, official US government response.

But Lee says she need look no further than the halls of Congress to grasp the amount of work required to overcome aversions to reparations for black Americans.

In 2019, then Senate Majority Leader Mitch McConnell, a Republican from Kentucky, and a man directly descended from slave holders, dismissed the idea as essentially unnecessary. “We,” McConnell said, have already enacted civil rights laws and “elected an African American president”.

Then came the summer of 2020. By the end of the following year, HR40 had collected a record 215 cosponsors and professed supporters.

In 2021, HR40 was voted out of a House committee and rendered eligible for debate and a binding vote on the House floor. But Democratic leaders in the house, including House Majority Whip James Clyburn, have not acted to bring its promise closer to fruition.

Recently, US Senator Cory Booker (D-NJ) led a group of senators urging President Biden to establish a Presidential Commission to study and issue proposals on a national apology and reparations for African Americans.

And while federal action is still theoretical, concrete local action has already begun in earnest.

There are at least 11 municipalities that have undertaken a process of reparations. California is the first government to go statewide with this process, but Illinois is fast behind on their heels.

Over 300 civil and human rights groups across the country are supporting the HR40 campaigns as are the Japanese American and Asian-American communities.

Several elite universities (Harvard, Georgetown, Brown) have become interested in the reparations movement by augmenting their work on the nature and history of slavery in the USA and across the Americas and by taking a self-critical look at the complicity of their institutions in profiting from the enslavement of Africans.

California’s Reparations Task Force report released a few weeks ago found that practices and policies in the state “have inflicted harms, which cascade over a lifetime and compound over generations, resulting in the current wealth gap between Black and white Americans”.

That finding will help to form the basis of a second report expected next year, which will focus on present-day remedies.

In the Chicago suburb of Evanston, Ill., city officials have already launched a reparations initiative. They will fund the programe with what city officials have described as the first $10 million in the city’s share of revenue from legal cannabis sales.

Today, the modern reparations movements in the Caribbean and the US have evolved along a global, Pan-Africanist trajectory and have engaged the large African-descended diaspora communities in Britain, Canada, and Europe.

In early August, the government of Ghana hosted a reparations summit in Accra that drew reparations activists and advocates from around the world as well as some African and Caribbean heads of state and high-ranking officials from the African Union.

This summit was followed immediately by a reparations summit in Barbados held on the Cave Hill campus of the University of the West Indies.

Contrary to the conventional narrative, slavery is not America’s “original sin”. It is America’s “original crime”, This violent crime constitutes one of the most horrific mass abuses in the entire history of human civilisation. There has never been reparatory justice for the victims of this crime, no restitution for the often whipped and flogged black bodies that built the very foundations of US capitalism.

On July 4 this year, America celebrated 246 years as an independent and sovereign nation, and it also marked 246 years of slavery on its soil. This remarkable historical confluence should give us all pause for reflection as we dare to envision an America of the future of peace, justice, and equality of opportunity for all its citizens, an America that will finally honour its colossal debt to its black citizens.

Originally published by The Jamaica Gleaner

Featured image: People pay their respects outside the scene of a shooting at a supermarket in Buffalo, N.Y., Sunday, May 15, 2022.