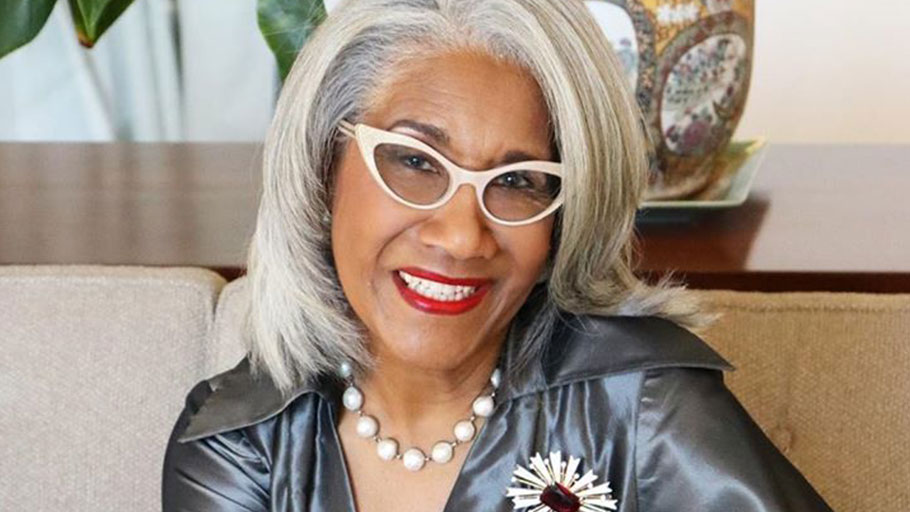 I have a remedy to help flatten that curve.

Reading this may make you some of you uncomfortable, but the more I learn about the complicity of Africans in the Atlantic slave trade, the more I want reparations paid by those nations, too!

According to my DNA results, that would be 23 % from Mali, 13% from Nigeria, 9% from Cameroon, Congo and the area of southern Bantu peoples, 7% from Senegal, 2% from Benin, and 1% from Ghana. If you do the math, my remaining DNA is split- between England and Germany- but I’ll take that balance from the USA setaside. And there ought to be a setaside- a reparations fund.

Forget the mule. Give me the cash.

Current discussions about USA reparations seem to be settling along the lines of free higher education at historically black colleges and universities, access to other ‘afﬁrmative’ programs for building wealth, e.g. low interest loans, etc.

What about African reparations?

Lately, many West African nations have apologized to black AfricanAmericans for their past involvement in the slave trade.

But what about acknowledging why they initially developed slave trading with the Europeans: the culture and tradition of slavery in Africa was already commonly practiced and, I will argue, is still being practiced, in some form, today.

If you examine some current attitudes of people across much of the continent, you’ll ﬁne maltreatment of cheap or near ‘free’ labor; premiums still placed on tribal origins; carrying the status/stigma of ancestors (slave or free); prevailing embrace of the colonizers and European culture (being French, Portuguese or German), including fashion preferences, skinlightening, hair straightening, etc.

I am not convinced that the seemingly open embrace and demonstration of solidarity with black AfricanAmericans is based on pure egalitarianism, or if it’s just politically correct; designed to improve the image of the former slave-producing regions.

Heard too often: “We were not aware of what would happen to our brothers and sisters after they left here”, rings hollow to me. The slaves being traded were never considered to be “brothers” and “sisters” but were either war booty, judicial slaves, surplus labor, or simply deemed to be unworthy of equal treatment in African society, at the time.

As I get to know many Africans who still practice caste/class/tribal, and yes, racial discrimination in their home countries, and between nations, I wonder how much has changed.

Let’s not be naïve. There is no one united black people in Africa.

Lately, it has become trendy for Black African- Americans to flock to the mother-land to claim dual citizenship. I understand that we can live large in Africa with our current American incomes- like kings and queens! That might be reason enough to want to ‘return’. While our relative wealth is both envied and welcomed in support of the African economies, how does that make you feel?

How comfortable can you be back ‘home’ after examining some of their day-to-day practices? Are you convinced that the embrace by your cousins is genuine? Have you found your people on the societal rungs of African society?

Personally, I am not bothered by the almost certiﬁable fact that at the time of their trade, my ancestors were already enslaved. Perhaps they were ﬁnancially indebted to the slave-holder, or had committed some crime and thereby sentenced to slavery, or were actually born into slavery- a family legacy- long before the European trade began.

I’m not bothered by that at all.

What I am bothered by is that my life, and the lives of every other surviving person descended from those slave trading transactions, continues to be uncompensated for too long afterthe-fact.

Imagine what you can do with just a small fraction of your share of that $6.4 trillion? Flatten the wealth gap? You bet! Perhaps even buy your original African ‘home’ territory? More Wishful.

Still, I propose that reparations include not only an equal share of some portion of the current valuation of 40 acres and a mule (if not $6.4 trillion, then how much?), but that the payment also includes a share from African slave-trading nations. I also propose that a premium for ‘combat pay’ be added as a reward for our fortitude and forbearance in the USA.

How big is the payoff? Big! When will we get it? Wait for it: keep breeding, and vote, Vote, VOTE!

This article was originally published by South Florida Times.