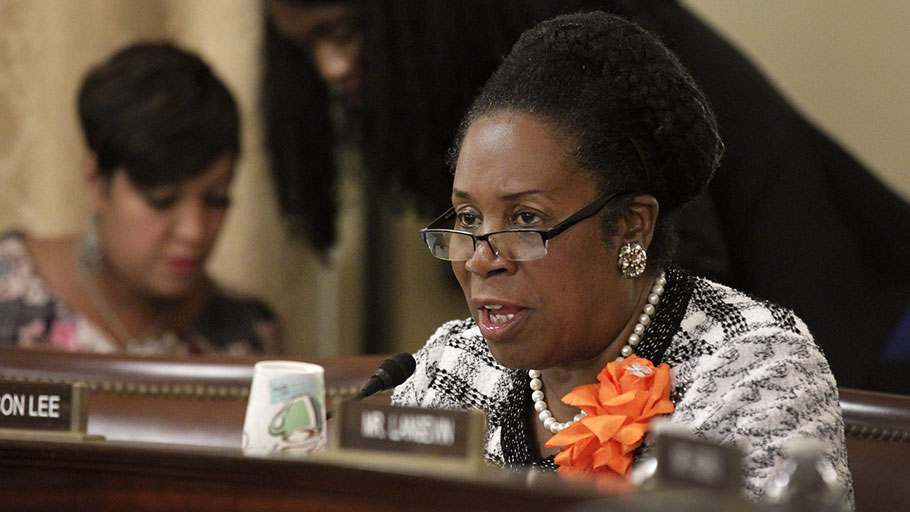 You Are Here: Home » Blog » Reparations » The point of talking about reparations is to reckon with generations of racial injustice

HR 40 is about more than money. It’s about grappling with history.

By The Christian Century —

In a widely discussed 2014 essay in the Atlantic titled “The Case for Reparations,” Ta-Nehisi Coates wrote that a debate on recompensing African Americans for the injustices of slavery might locate a debt “so large it can’t be imagined, let alone calculated and dispensed.” Even so, Coates said, addressing the question is essential to the nation’s well-being.

Rep. John Conyers Jr. of Detroit tried to get that conversation going for decades. Every year from 1989 to his retirement in 2017, Conyers introduced House bill 40, a proposal to form a commission to study the impact of slavery and to “consider a national apology and proposal for reparations for the institution of slavery, [the nation’s] subsequent de jure and de facto racial and economic discrimination against African Americans, and the impact of these forces on living African Americans.” The commission would also recommend “appropriate remedies.” This year HR 40 was introduced by Rep. Sheila Jackson Lee of Houston, and a similar bill was introduced in the Senate by Cory Booker of New Jersey. Booker is one of several presidential candidates to endorse the legislation. Recently the center-right New York Times columnist David Brooks wrote that he had changed his mind on reparations. They would be, he writes, “a concrete gesture of respect that makes possible the beginning of a new chapter in our common life.”

The idea of reparations for slavery frequently elicits assertions about the impossibility of calculating and paying a monetary debt for something that happened so long ago and involves people who are long dead. But that is not the primary thing that HR 40 is asking for. The proposed commission would study how laws and policies through the years have systematically injured African Americans and violated their rights and then make recommendations for laws and policies that would address the injuries. The debate about money is secondary to the work of grappling with history.

The conversation about reparations is about not only the history of slavery but the effects of more recent policies, including Jim Crow laws and practices, the routine denial of housing loans to black citizens and black communities, and discrimination in education. It’s about how the benefits of the GI bill that were available to white military veterans were denied to black veterans. It’s about the social and political mechanisms that have led to the average white person having 13 times the wealth of the average black person (a wealth gap that has persisted unchanged since 1970). This history may be complicated, but it is explicable—and concrete actions can be taken toward remedy.

It’s understandable that many Americans fear opening up this conversation. We don’t know where it will go or how our view of ourselves might change in the process. We have a lot to reckon with. James Baldwin wrote, “People are trapped in history and history is trapped in them.” To free ourselves, we have to confront the searing injustice at the heart of our nation’s story.