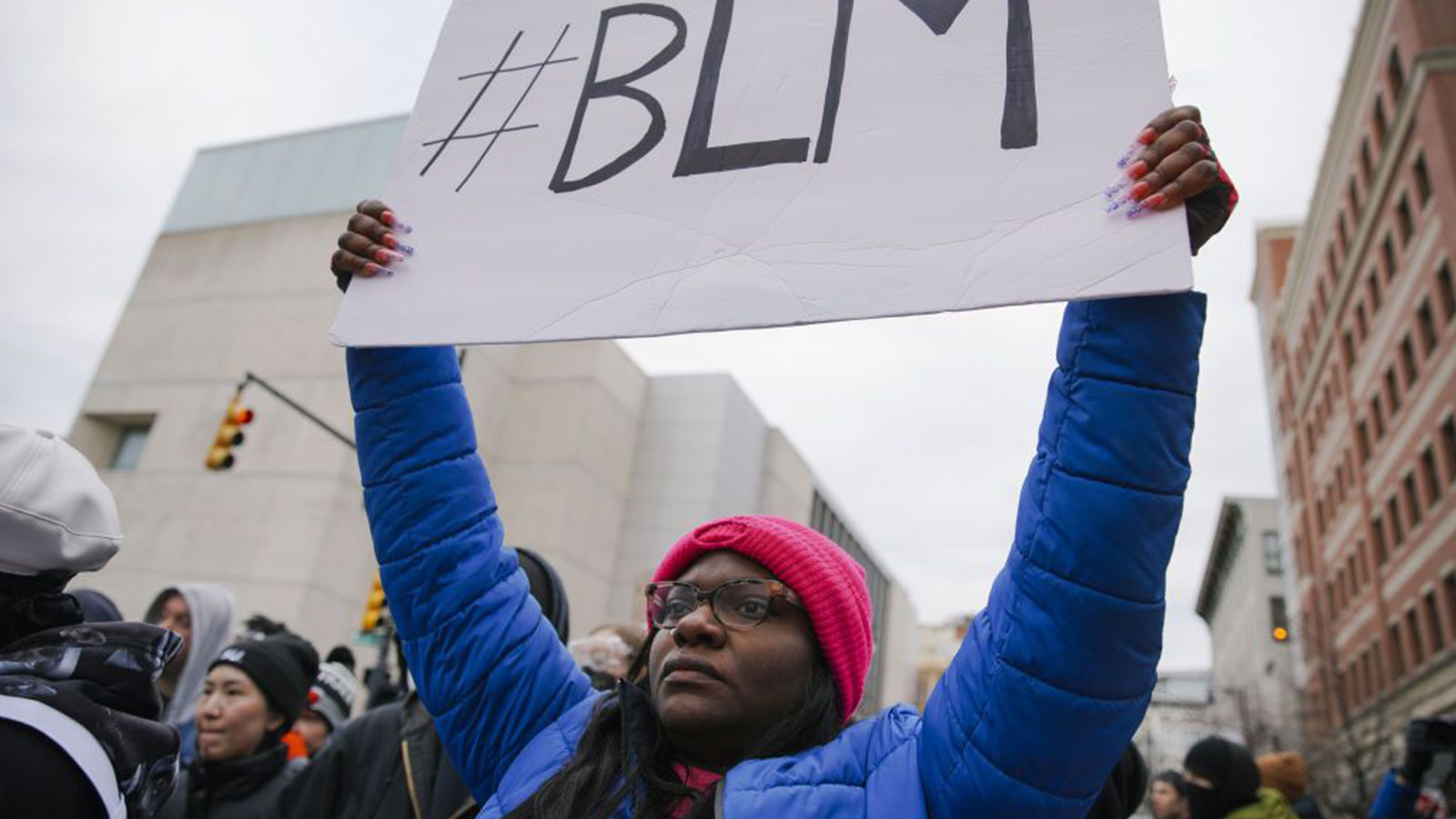 As we celebrate Juneteenth, our fight for racial equality continues.

As a Black woman, Juneteenth is a celebration for my ancestors. It is a chance to remember and honor their sacrifice and steadfastness, to continue their legacy of liberation in the face of relentless oppression.

Celebrating the end of slavery necessarily connects the past with the present and asks us to question how the former impacts the latter. And so, it is not surprising to me that the holiday brought to mind a recent phrase invoking the power of our predecessors’ collective imagination: “I am my ancestors’ wildest dreams.”

An embodiment of modern Black pride, the phrase predates the nationalization of Juneteenth and the explosion of racial justice advocacy and activism that made the holiday possible. It shows up at graduations and marks works of art; it is represented as easily by those celebrating everyday accomplishments as by the likes of Oscar-nominated artists. It is a hopeful statement, a consecration of our successes, a slogan that insists we have transcended at least some of the imposed limitations of prejudice. Aside from wanton idealism, there is nothing disrespectful or overbearing in its framing or conceptualization. The greatest flaw in the phrase is that it draws from an incomplete idea.

Even as versed as we are in misery, Black Americans are still seduced by the lure of an easy narrative. Take an enslaved person, add the end of a barbaric institution, and the equation naturally produces joy and liberation. Despite the intervening conflict and struggle, despite the half-hearted neglect of Reconstruction and the active malice of Jim Crow, we want to believe that our ability to access and build upon opportunities our ancestors could never have experienced makes us the product of their aspiration. Indeed, the fact that many of us can pursue our passions, develop our talents, and participate in citizenship shows how much progress we have made. But it masks a harder truth: We are still not free.

So many of the stories and aspirations of our history are suppressed and discarded, so we will never be entirely sure of what Black people truly believed or wanted in the wake of abolition, but it is hard to imagine that they would be satisfied with the present. Our ancestors did not hope for a country of deep disparities where while the labor is paid, it’s at lower rates, less frequently, and with greater injury to Black workers. They did not wish for higher mortality and fewer resources, for widespread poverty but scarce opportunities, for almost every element of sustainable and satisfying living to be out of balance at best and out of reach at worst. When they fled in the dark of night, when they sabotaged the Confederate war effort and supported the Union lines, when they danced in the streets with the news of emancipation, our ancestors imagined that the future would have space for their own dreams, on their own terms.

Nothing throws this reality into sharp relief like the celebration of Juneteenth. The sole holiday to commemorate the end of slavery took more than a century and a half to come to fruition, and that much happened only after widespread protests for racial justice overwhelmed the streets and the apparatus of state. As a nation, we have not been eager to revel in the end of the peculiar institution, nor to cherish those freed by its dissolution. It is almost as if ending slavery was a bizarre interlude in the national narrative, a dirty little secret that the country would prefer to leave to inference rather than exaltation. It is too much like hypocrisy to celebrate; to be proud of the end of slavery is to accept shame for what came before and what happened after, and that might bring us uncomfortably close to recognizing that less has changed than we like to accept.

Yes, Black people today have accomplished more than the circumstances ever allowed before: We have created immortal artwork, fed and sustained culture, fashioned our own versatile language, shepherded and supported fragile communities, and never forgotten our legacy. But when I think of the trajectory we have been denied, the cold and brutal truth of the words since Reconstruction that we so often attach to our achievements, the firsts we still celebrate well into the 21st century—what we have done pales in comparison to who we could have been. It is hard to look at what has been suppressed from Blackness and call the result freedom.

To fight for the recognition of my talent, to pry and beg for a fraction of the value I create, to argue for my own humanity with stolen eloquence demanded by my oppressor: Is this what it means to be free? I know I am not in bondage, but without the inherent dignity of equality, my autonomy falls far short of liberation. This was the harsh reality that the Freedmen’s Bureau collided with, the broken promise of land redistribution and self-sufficiency that our ancestors were largely denied. The implacable hierarchy of white supremacy is the broken truth revealed by Juneteenth, the contrast to the boundless optimism that makes our personal accomplishments equivalent to the quashed potential of millions.

Freedom without equality was a permission slip to re-create all the power structures of enslavement with all the cover of plausible deniability, and Black Americans have lived, trapped, in the warped world this circular logic produced. It is not irrational to take pride in what we have accomplished despite this impossible contradiction, but it is the height of arrogance to substitute the sparks of individual achievement for the vacuum of structural oppression. Even for the greatest of us, this is but a fraction of our capabilities, a way station of collective power, not a destination.

Juneteenth is a beautiful celebration of emancipation, but it is also a mirror to the darkness of holding millions in bondage and never truly setting us free. The holiday is an opportunity not merely to support Black communities, but to relearn the lesson that the country seems determined to forget: Liberty is not merely the absence of chains, but the presence of justice. I keep that in mind as I act and write, with the hope that when my descendants invoke my wildest dreams, it is because they have come true.