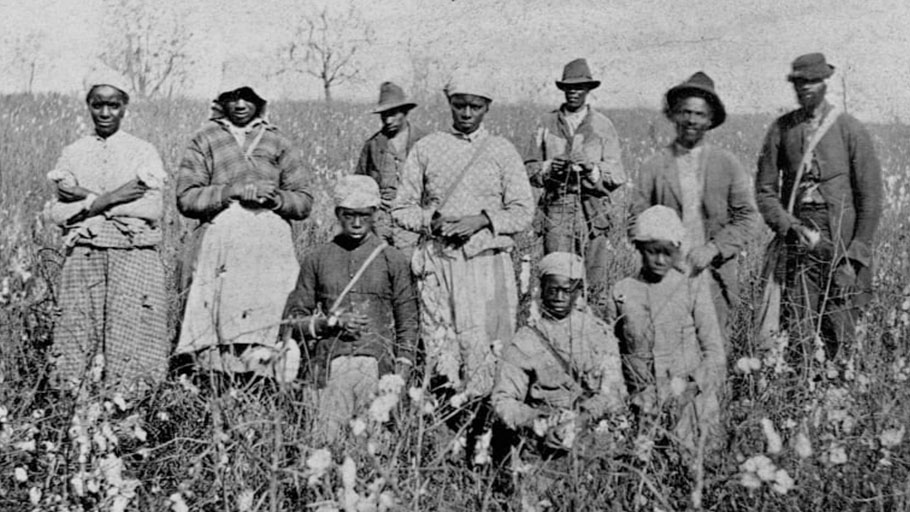 You Are Here: Home » Blog » Reparations » How the Black Codes Limited African American Progress After the Civil War

The black codes effectively continued enslavement for African Americans by restricting their rights and exploiting their labor.

When slavery ended in the United States, freedom still eluded African Americans who were contending with the repressive set of laws known as the black codes. Widely enacted throughout the South following the Civil War—a period called Reconstruction—these laws both limited the rights of Black people and exploited them as a labor source.

In fact, life after bondage didn’t differ much from life during bondage for the African Americans subjected to the black codes. This was by design, as slavery had been a multi-billion dollar enterprise, and the former Confederate states sought a way to continue this system of subjugation.

“They may have lost the war, but they’re not going to lose power civically and socially,” says M. Keith Claybrook Jr., an assistant professor in the Department of Africana Studies at California State University, Long Beach. “So, the black codes were an attempt to restrict and limit freedom.”

Losing the Civil War meant the South had little choice but to recognize the Reconstruction-era policies that abolished slavery. By using the law to deny African Americans the opportunities and privileges that white people enjoyed, however, the one-time Confederacy could keep these newly liberated Americans in virtual bondage.

A Loophole in the 13th Amendment

White planters in these states denied Black people the chance to rent or buy land and paid them a pittance. The 1865 ratification of the 13th Amendment prohibited slavery and servitude in all circumstances “except as a punishment for crime.” This loophole resulted in Southern states passing the black codes to criminalize activities that would make it easy to imprison African Americans, and effectively force them into servitude once more.

First enacted in 1865 in states such as South Carolina and Mississippi, the black codes varied slightly from place to place but were generally very similar. They prohibited “loitering, vagrancy,” Claybrook says. “The idea was that if you’re going to be free, you should be working. If you had three or four Black people standing around talking, they were actually vagrant and could be convicted of a crime and sent to jail.”

In addition to criminalizing joblessness for African Americans, the codes required them to sign annual labor contracts that ensured they received the lowest pay possible for their work. The codes contained anti-enticement measures to prevent prospective employers from paying Black workers higher wages than their current employers paid them. Failing to sign a labor contract could result in the offender being arrested, sentenced to unpaid labor or fined.

Fees were the easiest way to reinstitute servitude, as African Americans earned so little that paying a steep fine was out of the question for most of them. Failure to pay fines allowed the state to order them to work off their balances, a system called debt peonage. Typically this work was agricultural in nature, just as Black Americans had performed while enslaved.

Black children were not spared from forced labor. If their “parents were seen to be unfit or weren’t around, the state received these children as orphans, and they would be put into apprenticeships,” Claybrook says. “Again, they are doing work without compensation.”

The black codes not only forced African Americans to work for free but essentially placed them under surveillance as well. Their comings and goings, meetings and church services were all monitored by the authorities and local officials. Black people needed passes and white sponsors to move from place to place or to leave town. Collectively, these regulations codified a permanent underclass status for African Americans.

After the black codes swept the South in 1865, Congress passed the Civil Rights Act of 1866 to give African Americans more rights—to a degree. This legislation allowed Black people to rent or own property, enter contracts and bring cases before courts (against fellow African Americans). Moreover, it allowed individuals who infringed upon their rights to be sued.

Progress With the 14th and 15th Amendments

The passing of the 14th and 15th amendments gave African Americans some hope for the future. Ratified in 1868, the 14th Amendment granted citizenship and “equal protection of the laws” to Black people, while the 15th Amendment, ratified in 1870, gave Black men suffrage in 1870. In the end, the South rescinded the black codes, but the repeal of these restrictions didn’t significantly improve life for African Americans.

“With the passage of the 14th and 15th amendments, there was a shift over to Jim Crow laws, which were kind of a perpetuation of the black codes,” says Connie Hassett-Walker, an assistant professor of justice studies and sociology at Norwich University in Vermont. “You don’t just flip the switch and all that structural discrimination and hatred just turns off. It kept going.”

And Black Americans weren’t “separate but equal,” as the states enforcing Jim Crow laws claimed. Instead, their communities had fewer resources than white communities, and white supremacist groups like the Ku Klux Klan terrorized them.

“You start to see the rise of lynching, and lynchings were really about the message sent to the living people,” Hassett-Walker says. “It might have been about punishing that individual person, but it was done to keep the other people in line, to say, ‘See, this could happen to you.’”

Simply exercising one’s right to vote could lead to a visit from the Klan, and employment options for Black Americans remained limited. They largely worked as sharecroppers, which entailed working the land of others (typically white people) for a fraction of the worth of any crops grown.

To say that sharecropping paid poorly would be an understatement, and impoverished African Americans racked up debts in shops that charged them high interest rates on the supplies they needed as tenant farmers.

Those who couldn’t pay their debts risked incarceration or forced labor, much like they faced during the black codes. The debt peonage system robbed them of income and locked them into servitude once again. Additionally, the police imprisoned them for minor offenses that whites weren’t jailed for in equal numbers, if at all. In prison, Black Americans—men, women and children—provided free labor.

The black codes may have been repealed, but African Americans continued to face a series of regulations that reduced them to second-class citizens well into the 20th century. It would take the activism of civil rights leaders, and the Civil Rights Act of 1964, to see this legislation overturned.