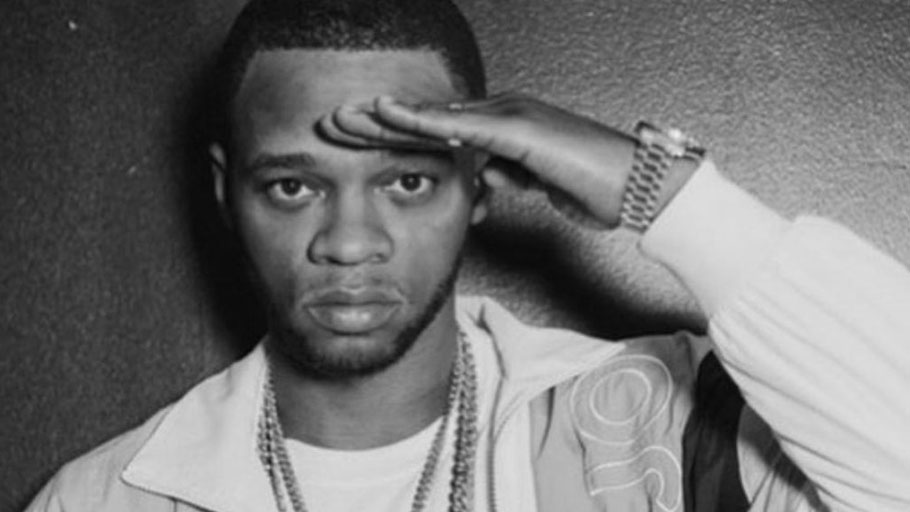 #SayTheirNames: Papoose pays “Tribute” to Black Lives lost at the hands of Police and Racial Violence

You Are Here: Home » Blog » Editors' Choice » #SayTheirNames: Papoose pays “Tribute” to Black Lives lost at the hands of Police and Racial Violence

Brooklyn born rap artist Shamele “Papoose” Mackie released a tribute to the countless victims of Police and Racial Violence in the US. In this tribute he reminds us of their names.. in alphabetical order.

Mistaken identity, they had to admit it
When they went to trial, all four officers got acquitted

Ahmaud Arbery, his skin made him a target
Two racist white men shot him while he was joggin’

Cornelius Brown, cops chose to kill
They shot him seven times, he was mentally ill

Dominic Fuller was murdered, it gets stranger
They say he had a gun, all he had was his stapler

Eric Garner, he was a father
But now a martyr, ain’t deserve to be slaughtered

His last words, “I can’t breathe”, moment of silence
The officer who killed him didn’t even get indited

Emmett Till, fourteen years old
They claim he flirted with a white woman, how cold

They took off his clothes, called him a nigga
Lynched him and threw him in the Tallahassee river

Six officers got charged, this is ridiculous
Two years, four trials, no convictions

George Floyd, three officers kneeled on him
He told ’em he couldn’t breathe, they didn’t care for him

The country, rioting everywhere for him
F*ck those cops, I have no fear for ’em

Hector Morejon, he was unarmed
The cops shot him dead, he cried for his mom

India Kager, the navy vet
The passenger in the vehicle was a suspect

Her baby in the backseat, the cops started shootin’
The officers were cleared of criminal wrongdoing

Jamar Clark, restraint wasn’t enough
They shot him in his head while he was in handcuffs

Khiel Coppin was mentally ill, but
They say he had a gun, all he had was a hairbrush

The cops shot him, a king with the coroner
No charges were filed against the officer

Laquan Mcdonald was jaywalking
They shot him to the ground, murder without a warning

Alleged that he pulled a knife and tried to rush ’em
The video proved they lied, how disgusting

Mike Brown, the suburbs of Ferguson
Allegedly, a cop drove by, he had words wit’ him

The officer shot him, he did nothing wrong
Why did he have to kill him? The man was unarmed

Nathaniel Pickett, rest heavenly
He was brutally murdered by a sheriff deputy

Oscar Grant, the world knows his name
He was travellin’ and cops grabbed him off the train

Placed him on his knees, laid him on his chest
Then shot him in his back, may he peacefully rest

Philando Castile, traffic stop
He was legally strapped, he informed the cop

The officer got nervous, a murder was committed
Charged with manslaughter but he got acquitted

Quintonio LeGrier called the cops
Three different times, before he got shot

Allegedly, they say he charged at ’em wit’ a bat
But since he made the call, it’s hard to believe that

Rodney King, they beat him wit’ billy clubs
They blame us but the cops are really thugs

The verdict was not guilty, how shifty
That sparked the worst riot seen since the sixties

Sandra Bland, traffic stop
The racial profiling of us has to stop

Three days later, she was hangin’ in a cell
They ruled it a suicide, the truth shall prevail

Terrance Franklin was cornered in a basement
He tried to surrender, got executed by hatred

The U stands for the unknown
Who died by racism, their faces weren’t shown

Victo Larosa, they thought he had one
But after they killed him, they never found a gun

Walter Scott, the world loves you
The cop said he feared for his life in a scuffle

The video proved he lied, revealed facts
He ran for his life, eight shots in his back

Xavier Rovie, he was ridin’ his bike
Point blank rage, they shot him and took his life

Yusef Hawkins was shot down
In 1989, by some racist clowns

Zamiel Crawford was chased to his death
Rammed into a wall, he took his last breath

Zimmerman, I know you think you got away with it
But everyone has karma, yours gon’ be my favorite